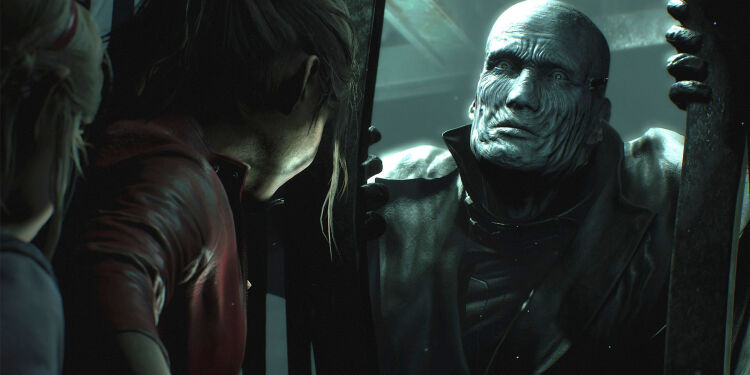 What does Capcom’s Revival with Resident Evil 2 Remake mean for the gaming industry?

Resident Evil 2 became a very good example for the big companies who are not very sure about remake games. Nintendo has released Pokemon Let’s Go: Pikachu and Eevee (these are remake game of Pokemon Yellow) and announced The Legend of Zelda: Link’s Awakening remake for Nintendo Switch. Square Enix is remaking legendary Final Fantasy 7 with Final Fantasy 15 style. And Sony remade Crash Bandicoot in the name of Crash Bandicoot N.Sane Trilogy for PlayStation 4 in 2017. As you see, all companies are trying to revive their good old games with remakes, but Resident Evil 2 Remake was the biggest funded game ever released as a remake. So it shows the companies that there is nothing to fear.

You can be sure about that, us, the gamers will see more remakes in the future. And the companies will do less remastered games. Because gamers don’t want to play the game with higher resolution or some other features added like HDR. Gamers want to live the same experience from another way. That is why Resident Evil 2 Remake was a great success for Capcom and The Onimusha: Warlords doesn’t. Yeah, it is not a healthy thing to compare a remastered game with a remake but The Onimusha: Warlords was a great game. But now it is old, very old. But can you imagine how do people react to The Onimusha: Warlords remake? It would be much more different. 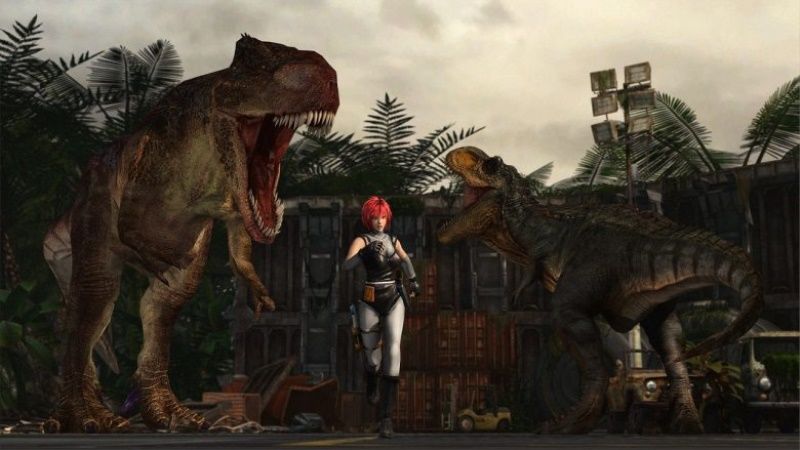 I hope, we’ll see great remake games in the future. Not only ones I mentioned above, but I also want to see a Dino Crisis remake. I want to see Resident Evil 3 and meet Nemesis one more time in the new generation. We want to play Metal Gear remakes to understand storyline (don’t you want to play Metal Gear Solid 3: Snake Eater remake? And even, maybe this can be a revival for Konami after Kojima’s leaving). We want to play great games differently, so please remake them!

Which games do you want to see as a remake? Share in comments!