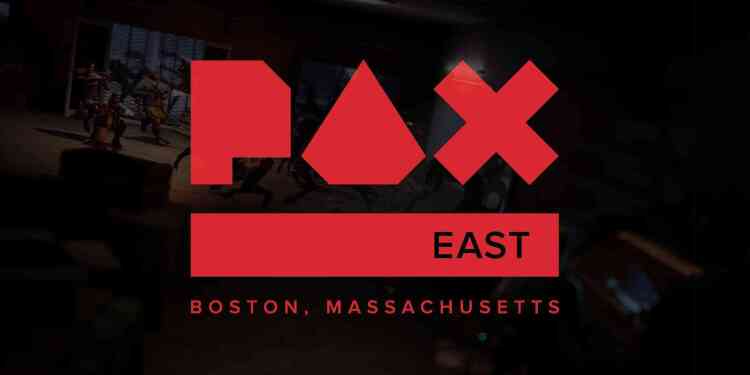 More companies are bowing out of PAX East. CD Projekt Red and PUBG: New losses of Coronavirus. Who will be the next one?

The coronavirus outbreak is moving at full speed. While this is going fast, it does not only affect the current life but also takes the world of gaming to its envy. The spread of the new coronavirus continues to damage game contracts, with larger participants pulling out of PAX East 2020. The congress will start in Boston this Thursday, but both CD Projekt Red and PUBG Corp announced that they will not attend at the last minute.

PAX East continues to lose its top-level participants. Following the news that Sony fully supports the show, Capcom and Square Enix have expanded their plans, while two other major companies have announced that they plan to bypass concerns about the coronavirus. Two more games companies announced that they will not attend PAX East due to the ongoing coronavirus outbreak.

Several employees of Cyberpunk 2077 and The Witcher developer CD Projekt Red intended to be at the upcoming show, but CD Projekt Red North American Head of Communications, Stephanie Bayer, revealed the decision of the studio earlier today in a tweet. “I just found out my team is canceling our PAX East trip so I will NOT be at PAX East as previously planned,” she wrote. She mentioned that GDC is still planned, but it’s not certain.

Gamespot also confirmed that PUBG Corp had canceled it’s PAX East and GDC 2020 commitments. These two join the growing list of PAX East cancellations made by companies including Sony, Square Enix, Capcom, although the latter will continue with its planned Monster Hunter: Festa event.

PUBG Corp. planned to hold a happy hour event for fans at a local bar in Boston on Friday, but it’s now been postponed to a later date. “We will be rescheduling this plan for an upcoming event, once the coronavirus is under control and travel returns to normal,” PUBG Corp. said.