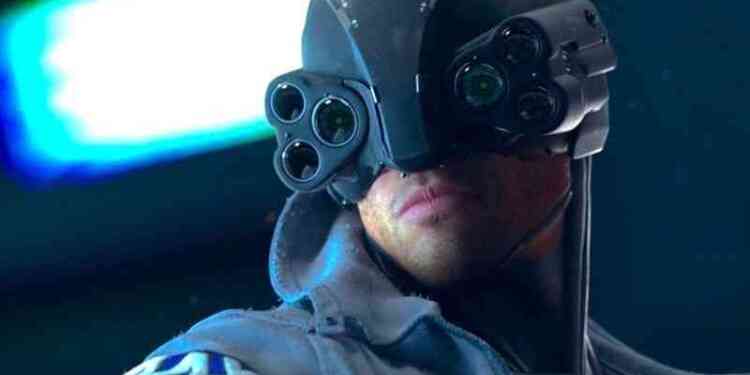 The upcoming Action, Role-Playing game Cyberpunk 2077 was announced at E3 2018. the game will be available for Xbox Series X, PlayStation 4, Stadia, Xbox One, Microsoft Windows. There is really not much time left for us to cruise down in Night City, as the game will release on November 19. When it was announced it was one of the most anticipated games with Call of Duty: Modern Warfare. 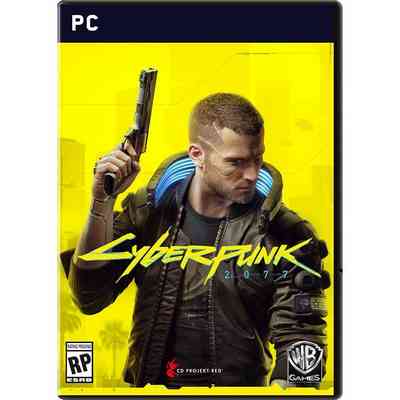 The Requirements for Cyberpunk 2077 are listed below

In order to play Cyberpunk 2077, you don’t need to have plenty of free space on your drive as the game is not 200 GB when installed as it is rumoured around the internet As these rumours are denied by Marcin Momot. But we can’t deny that the game needs a computer similar to a Gaming PC to run the game. As Intel Core i7 6700K is not a low-performance CPU. If you are interested you can watch the Cyberpunk 2077 Demo here

Welcome Moxxi's Heist of the Handsome Jackpot to Borderlands 3