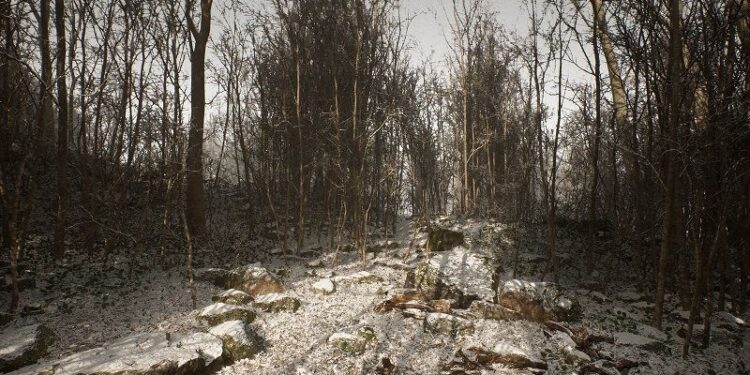 Developed by Blue Box Game Studios, Abandoned will be a cinematic horror genre specific to the PS5 platform.

Abandoned specially developed for the PS5 console and called a cinematic horror game. The game developed by Blue Box Game Studios will distribute by Sony. It is also among the information that the game, which will include conflict dynamics and survival elements, focuses on realism. When we look at the first trailer of the game, we see that it has a very different tone both in terms of style and graphics.

There is another detail that comes close to us for Abandoned, which announced on the PlayStation Blog site. Although the production team is in the Netherlands, there is a producer Hasan Kahraman in the director’s chair of the play. Although we do not know much about him, we think it is not difficult to guess that he is a Turkish citizen living in the Netherlands. As he made the announcement himself, the person who shared the first information about the game Hasan Kahraman.

When we look at the story of the game, we will direct a character named Jason Longfield, who left in a deserted forest and does not remember why he there. It stated that Jason will soon reach the dark truths behind his kidnapping and why he kidnapped. As you can see in the first promotional video, the use of weapons will also include in production, which will constitute our main goal of escaping from this desolate forest.

The production team expresses that they want to offer a different experience both visually and gameplay. The dynamics of hiding will also be of great importance in the Abandoned game, which has an FPS camera angle. It is also among the information that we need to think twice about this before each press the trigger and action should be taken after a good plan. The fact that the actors constantly on the alert in this desolate forest has touted as one of the main goals of the production team.

It will one of the productions that use the full power of the Abandoned PS5 console, which stated to 4K resolution and 60 FPS. In addition, the features of the Dualsense and Pulse 3D headset, which praised for their features, will also include in this game. You can take a look at the first video of the game, which stated to be released at the end of the year. Let us remind you that a gameplay video will be released soon.

Huntdown Coming to Steam in May - Teaser Released