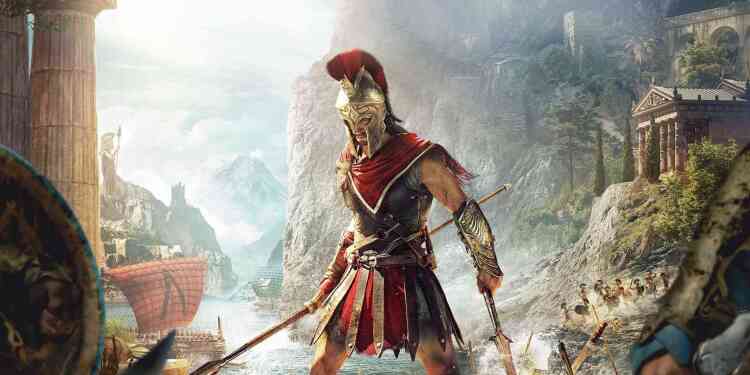 Ubisoft is really happy with the success of Assassin’s Creed Odyssey. The game is sold well on every platform and players are giving it high scores everywhere. So it’s not a surprise that Ubisoft is still adding more content to the game.

You can find all the new content added with the update and new features below: