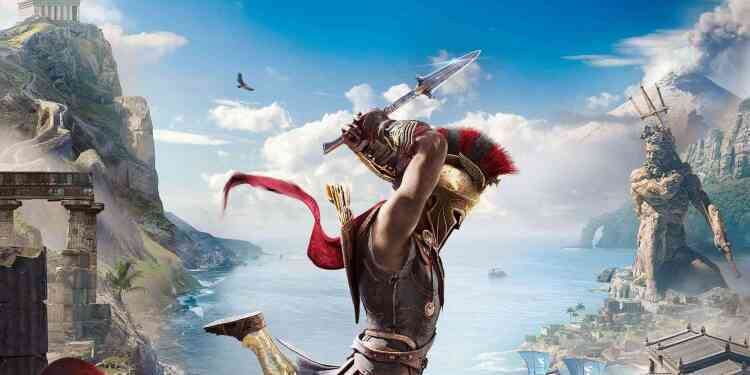 The last installation of the Ubisoft’s famous series Assassin’s Creed Odyssey takes players back to Ancient Greece as they control a Spartan warrior and experience his journey to become a legendary Spartan hero. The game is currently available on PS4, Xbox One, and PC platforms.

According to Ubisoft’s announcement, the ninth episode of The Lost Tales of Greece named ‘One Really, Really Bad Day’ will be available and free for all players on May 14th. In this episode, players will discover that an imposter has been posing as them, tarnishing their good name in a small village in Lokris, and will have to figure out who this person is. To start ‘One Really, Really Bad Day’, players need to reach Chapter 5 in the main path of Assassin’s Creed Odyssey. You can check the list of other upcoming contents below: 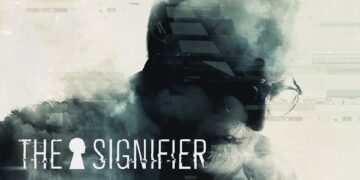 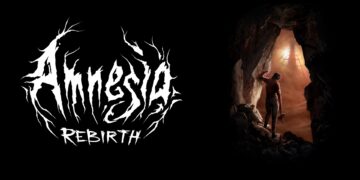 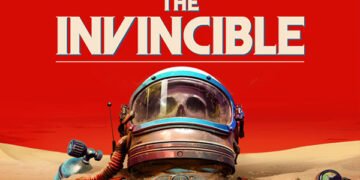 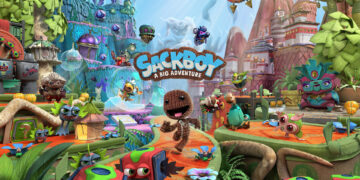 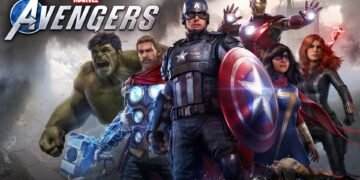 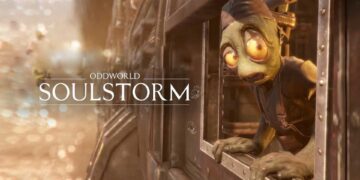