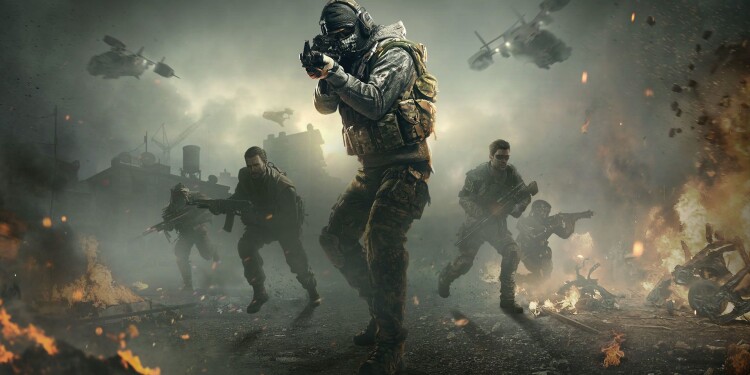 Call of Duty: BLack Ops Cold War is a long awaited game for gamers. And Cold War beta date for PlayStation 4 has been leaked.

Cold War beta date for PS4 has become clear with leaking news to the media. Access for the open beta will be available on October 8 for PS4 players.

Some details about the Black Ops Cold War beta appeared on the in-game stores for Call of Duty: Modern Warfare and Call of Duty: WW2. This detail has been in the news as “early access to the Open Beta begins on October 8, first on PS4.”

Additionally, the PS4 players will be able to play the game on their PS5 console with PS5 backwards compatibility when the game will release.

Remember that we watched to the PS4 Black Ops Cold War reveal trailer. Many of us think that Cold War beta version of the game will be available for PS4 players at least 5 days earlier than any other versions. So, according to the Cold War beta date leak, Xbox and PC players also will have access to the beta version. The access date is November 13 or maybe at the end of that week.

So, the game will be accessible for those who pre-order the game. Also, the users will receive a Frank Woods operator pack and assault rifle Weapon Blueprint.  The pack will be ready for immediate use in Call of Duty: Modern Warfare and Call of Duty: Warzone. 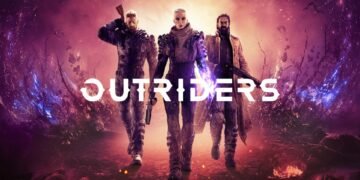 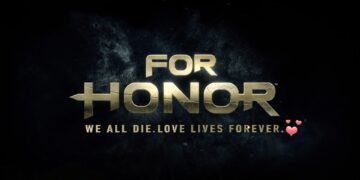 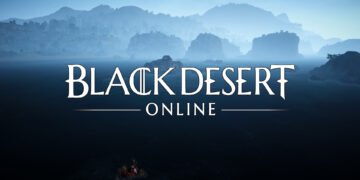 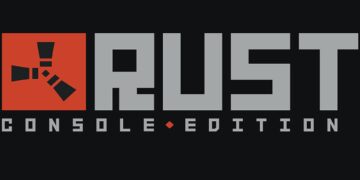 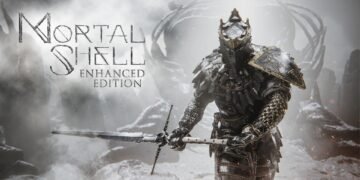 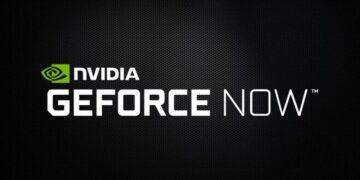