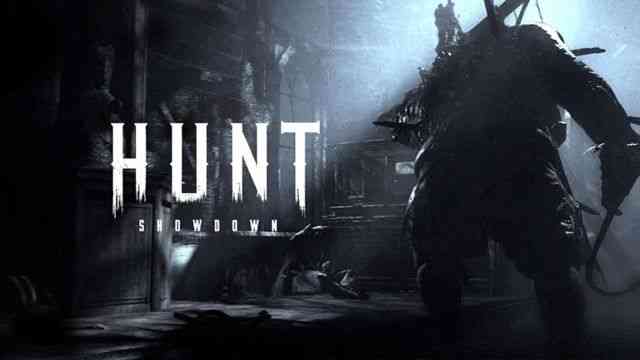 Players can try out the new Lawson Delta map at the Hunt: Showdown TwitchCon booth at the end of the month.

Hunt: Showdown, a dark multi-player bounty hunting game from Crytek, has been focused on community driven-development since its release on Steam Early Access in February, and soon the community will see one of their loudest requests fulfilled: Hunt: Showdown is getting a second map. Details about the new map, called Lawson Delta and set in post-Civil War Louisiana, will be revealed at TwitchCon, happening from October 26-28 in San Jose, California. Players will be able to get their hands on Lawson Delta exclusively at Hunt: Showdown’s TwitchCon booth, number 1431, before it goes live shortly after the event. Until then, players can get a glimpse of what is to come in the Lawson Delta teaser video.

Hunt: Showdown is a competitive first-person, multi-player bounty hunting game. Set in the darkest corners of the world, Hunt: Showdown packs the thrill of survival games into a match-based format, and with its competitive, match-based gameplay, the game mixes PvP and PvE elements to create a uniquely tense experience. Each match pits up to ten players—playing solo or in teams of two—against each other as they fight for bounty by taking out gruesome monsters in the swamps of Louisiana. Once they’ve found and defeated one of these they will receive a bounty—and instantly become a target for every other Hunter left on the map. The higher the risk, the higher the reward–but a single mistake could cost everything.