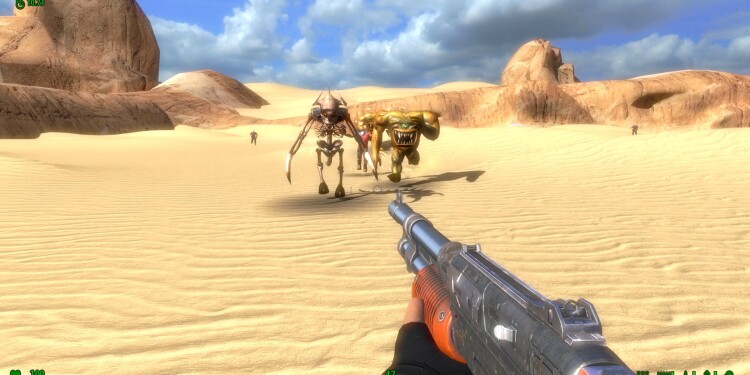 Serious Sam is a video series by Croteam. It is one of the nicest FPS games. And now, free Serious Sam: The First Encounter waits you in GOG.

Serious Sam 4 will release next month but we have good news. Serious Sam: The First Encounter is free in GOG in the next two days! Surely it is a nice chance for all of us.

While Gog gives you opportunities for getting cheap games for our game libraries, it also offers nice discounts for many games. Serious Sam is temporarily free for gamers. So you will get a free copy of 2001’s FPS game but remember that it is not HD version released in 2010. This version is an old one but it’s worth to play one more time.

What I am saying is that you can get your free copy until on August 26. This chance is a part of the Harvest Sale. Thus, if you want to have the game for free, you should claim it from GOG.com.

What is Serious Sam: The First Encounter?

Serious Sam: The First Encounter is the first game of the series released on March 21, 2001, by Croteam. Interestingly enough, Croteam created The First Encounter a demonstrator for their engine. For this reason, some countries bought it cheaper. This old game received numerous praises by users and editors. Also has a lot of awards including multiple Game of The Year awards. Besides, it’s an FPS game where we blast lost of monsters with special weapons.

In brief, don’t miss to get your free copy of Serious Sam: The First Encounter. Who wants to play this game again or for the first time? 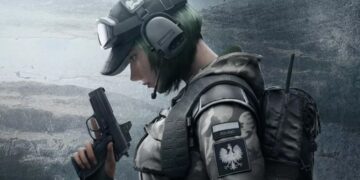 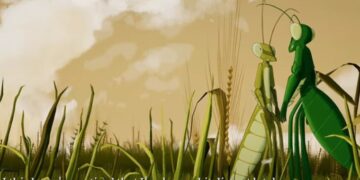