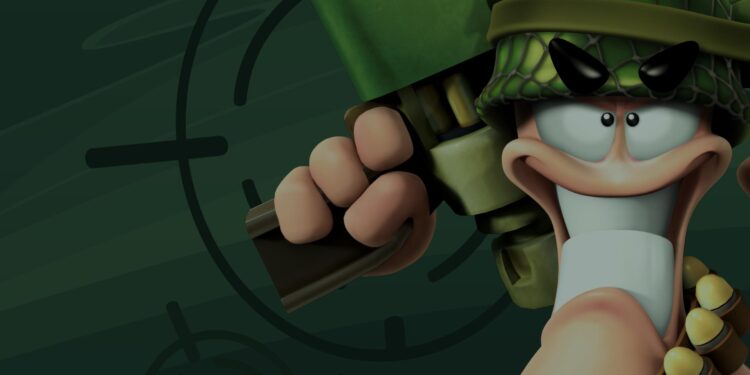 You can get your worms bundle for a cheap price

The Humble Worms Bundle is available as of today on Humble Store.  It features games like Worms W.M.D., Worms Revolution, Worms Armageddon, also many more.

As you know, to get a bundle from Humble Bundle, you will have to pay at least £ 1. Of course, you can pay more if you want to support the charities, but it is up to you. Let’s take a look at what we will get when we pay only £ 1 to the Humble Worms Bundle:

If you decide to pay more than average (it is currently £ 8.72), you’ll also receive:

If you pay more than £ 12, you will also receive the following:

I must say that Humble Worms Bundle is definitely worth the price. Because Worms series has a special place on most of the veteran gamers around there. The series has been available for us to play since 1995. Also, The developers still support their games. For example, Worms Armageddon got an update almost 21 years later.

Also, If you want to get some nostalgic feeling in the days that we need to stay at home, this will definitely be your cure.