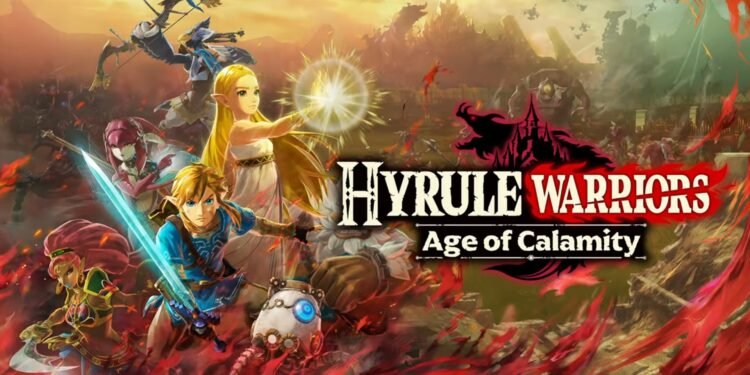 Zelda is one of the world's most popular games by Nintendo. And Nintendo announced Hyrule Warriors: Age of Calamity, prequel to Zelda: Breath of the Wild.

If you are a gamer, it is a big possibility that you at least heard the game, Zelda. Zelda is one of the world’s most popular games by Nintendo. The latest title for the Zelda series was Zelda: Breath Of The Wild. And Nintendo announced that a prequel to Breath of the Wild will be published soon. The name of the new title is Hyrule Warriors: Age of Calamity.

The new Zelda game will be developed by Koei Tecmo and publisher will be Nintendo. The game will set 100 years before Zelda: Breath of the Wild. Like in the other Hyrule Warriors game, there will be different playable characters. And these characters will have different play styles. The players will be able to control Link, Zelda, and four Hyrule champions – Daruk, Urbosa, Mipha and Revali.

Series producer Eiji Aonuma said in a video message: “We mentioned in the June 2019 Nintendo Direct presentation that we had started development on the sequel to The Legend of Zelda: Breath of the Wild. Many people around the world are still playing Breath of the Wild, so I’d like to thank all of you from the bottom of my heart. Regarding the sequel, in order to make the vast world you enjoyed exploring in the original game even more impressive, the team is working hard on its development, so you’ll have to wait a bit longer before we can provide more updates.”.