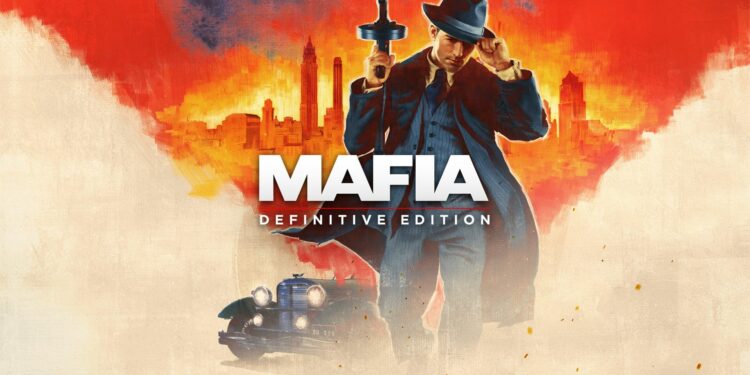 Mafia Definitive Edition is out now on Xbox Store, Steam, and Epic Store. System requirements and details are in our news.

Mafia Definitive Edition is out now on Xbox Store, Steam, and Epic Store. Few players do not know the Mafia series. Also, you can find the details that we previously announced the release news and videos to you here. By the way, the first game of the series appears a remake after a long time. Besides, it’s been a long time since the game’s release. When it came out in 2002, it became a cult that gave many players a very different experience.

Mafia Definitive Edition is Out Now for PS4, Xbox One, and PC

Mafia 1, which has been renewed 18 years after its release, was renewed by the studio Hangar 13, which made Mafia 3. Moreover, in the game set in America in the 1930s, it will tell you how you started as a taxi driver and joined the mafia and rose. Our main character, Tommy Angelo, as a taxi driver, finds himself in the underworld due to a conflict with the mafia. Although he was uncomfortable joining the Mafia, he soon found that his win was huge.

The developer team says the game has been renewed by staying true to the story, gameplay, and original soundtrack. So, Mafia Definitive Edition is out now on Xbox Store, Steam, and Epic Store. You can reach the official homepage here. We have listed the system requirements for you below.