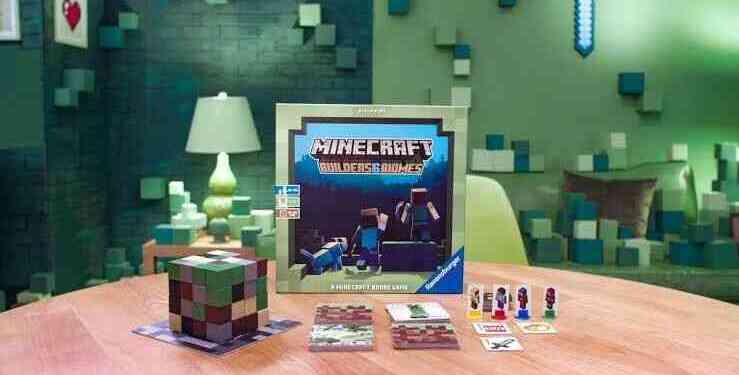 Minecon kicked off today and brought with it the announcement of Minecraft board game, which is coming out this November.

Minecraft: Builders & Biomes, a new tabletop game by Mojang and Ravensburger based on Minecraft, is letting players explore the Overworld, mine structures, and their surroundings just like the video game version. Players can collect points throughout the game for their “structures and largest connected biomes”. Many iconic Minecraft hostile mobs from the Overworld like Enderman and Creeper is on the game too. Successfully besting a mob earns “players points in addition to granting additional awards.” Minecraft board game usually takes “30-60 minutes” to play and can be played with two to four players.

Preorders for Minecraft: Builders & Biomes are live on Amazon for $39.99, and the tabletop Minecraft has a November 15 release date.