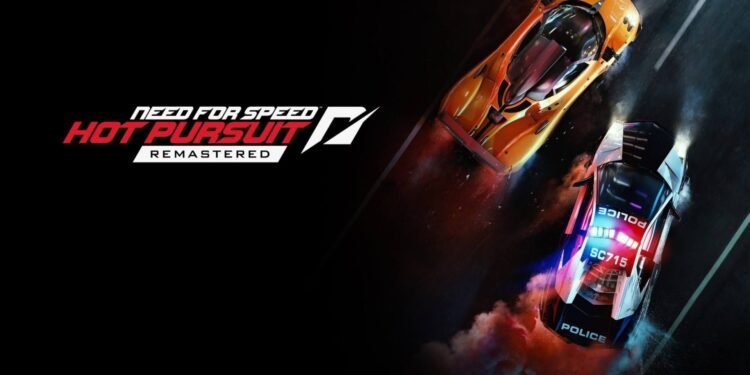 The game has a size that we should not fear.

Need for Speed Hot Pursuit Remastered File Size is Revealed. The game comes in a decent size and it will be available on November 6 2020. It takes a total of 21.80 GB on the Xbox Store. The game also provides 4K resolution on the Xbox One X. The game will feature cross-play for multiplayer and Autolog. Also, you will be able to play the game on Xbox Series X/S.

Need for Speed Hot Pursuit Remastered brings back the EA racing title which we all enjoyed back then. You are able to play both as a cop and as a racer. You will be able to drive the world’s most exotic cars with updated visuals and DLC’s. We can actually say that this remastered is an Ultimate Edition of the game.

The DLC’s will give you six hours of additional gameplay and more than 30 additional challenges. More Achievements, wraps, car colours and reduced hard stops. There is even an updated photo mode if you want to take some good quality pictures of your favourite car.

We will see if the game will stay to its root when we talk about the gameplay. The game is still also not released yet, so it is too early to review or criticize the game. But I really don’t know if this remastered was really necessary. As it is not that old to get a remaster. Need for Speed Hot Pursuit is now available for you to get on the Microsoft Store. The game has a price tag of £ 34,99. But if you have an EA Play subscription, you will get a small discount on the Microsoft Store. So the EA Play users can get the game for £ 31.49. See you on the streets!