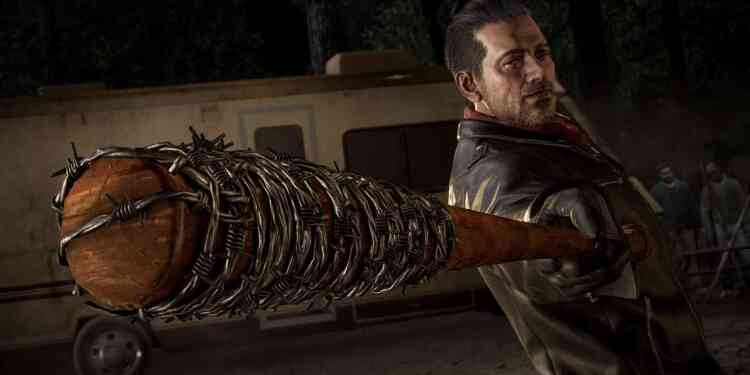 "This is Lucille and she is awesome."

Bandai Namco has released a new trailer for Tekken 7. The trailer showcases new characters Negan and Julia Chang and also announced the release date of these character.

Negan and Julia Chang is joining to fight in Tekken 7

Tekken 7's new character Negan and Julia Chang will be available on February 28, 2019. With these two characters, Season Pass 2 will end.

Julia Chang is from USA and her fighting styles are Xin Yi Liu He Quan and Baji Quan. After retirement as a fighter, she started a project. But for the money, she is coming back to arena. Her goal is defeat Kazuya Mishima, so she will gain reputation around the world and got money for the project.

Negan is a popular character from The Walking Dead franchise. He is leader of the Saviors, is using a bat which he called Lucille. He will use Lucille in his fights.

Tekken 7 is available for PC, PlayStation 4 and Xbox One. What do you think about Negan and Julia Chang?

Which games will be releasing this week?