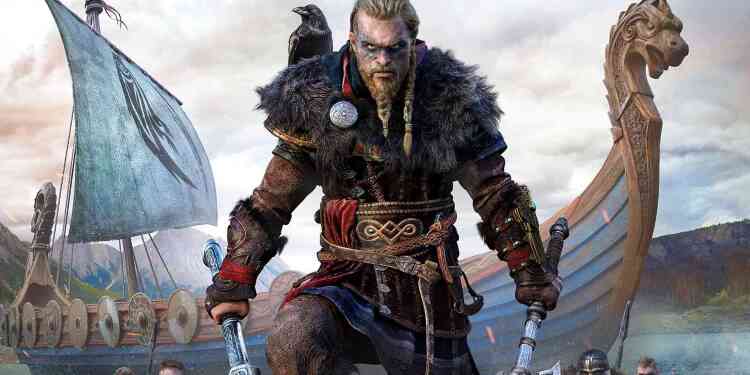 The trailer starts with a narration. The narrator says: “I can see your fate.”. Then we see lots of locations from the game. We also see some of the enemies that players will face. Then all of those fades and we start to see a darker and brutal side of the game. 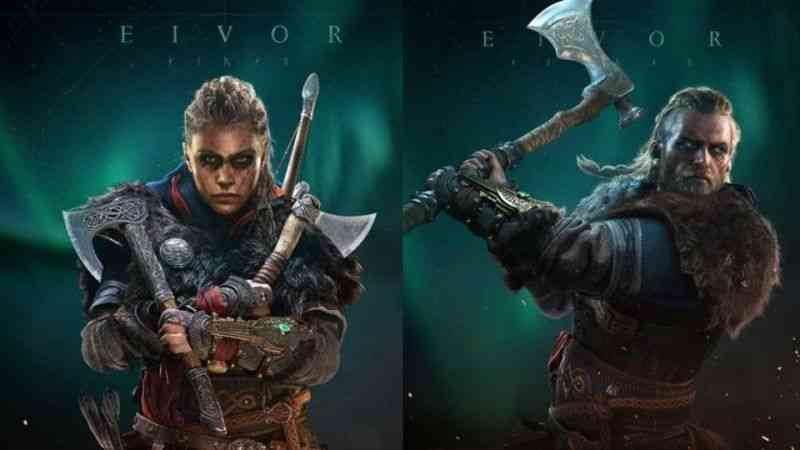 In the video, we get a chance to see Eivor in action. Throwing axes, killing enemies in brutal ways. Ubisoft gave some information about Eivor, also. They wrote: “Driven from Norway by wars and dwindling resources, Eivor is a Norse Viking raider who gathers their clan to sail to England in search of a new home. Facing strong resistance in England, Eivor is forced to confront not only enemies in battle but also internal conflicts. in the fight to save their clan and attain glory, Eivor may stand to lose everything.” about Eivor.”.

Ubisoft is keeping the fans warm by publishing new videos and trailers. You can also watch the latest Assassins Creed Valhalla gameplay video on our site.