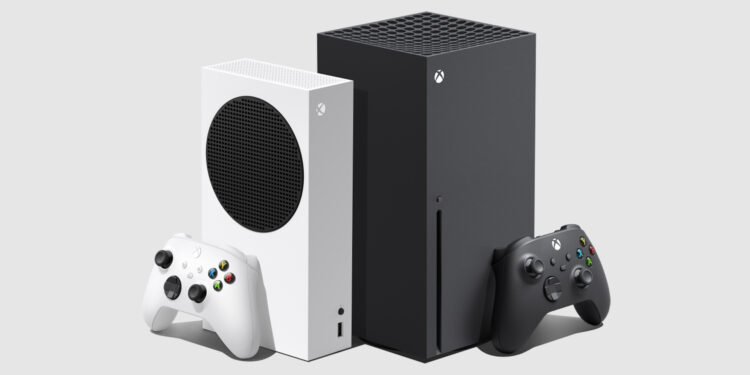 Xbox Series X and S are in our lives for a while. As we can consider them as some fresh consoles. Some minor bugs and glitches are on the interface. Thus, Microsoft is releasing new Xbox firmware updates regularly to improve the stability of the console. And here is another one to give you better performance and improvements. However, it still doesn’t fix the major controller disconnection issue.

Many users have reported issues with their Xbox Series X and S controller disconnecting from the console, however, this hasn’t been resolved with the new update. Instead, Microsoft has issued a workaround in the meanwhile. Here are the details on this new firmware update for the Xbox consoles as covered on the support website. You can read the notes of this new Xbox firmware update below:

If you also have connection issues, you should give the workaround a try. Hopefully, this workaround given by Microsoft with this new Xbox firmware update will fix the issue for you. If you still don’t own any of both consoles that Microsoft has released, you can check out our comparison article by clicking here.