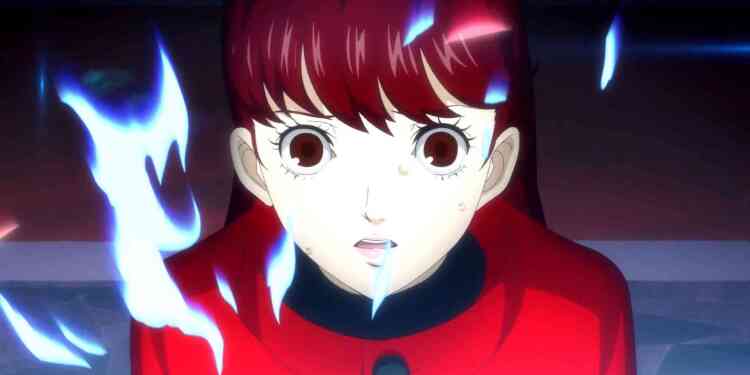 The re-release of Persona 5 has been announced, back better than ever!

Persona 5 is legendary. It is so legendary that even people who are strictly against JRPGs mostly love it. Even though it’s initial release was delayed, the result was one of the games that the world can wholeheartedly agree is phenomenal. Atlus has recently announced an updated release for it, as they did with several other popular titles of the series: Persona 3: FES and Persona 3: Portable, also Persona 4: Golden. The re-releases always brought some more content into the game along with quality of life changes.

Persona 5 Royal or P5R as it’ll be called from here on is no different. It brings some new content into the game along with a new Phantom Thief named Kasumi Yoshizawa and a new confidant named Takuto Maruki. A new period of school will be available along with some new locations like an aquarium and a bar with new minigames. There also seems to be new animations and scenes. The game’s website claims that there will be a selfie system, new events with Justine and Caroline, and new challenges to overcome. It should also be safe to assume there will be new personas. Finally, the game will support PS4 Pro, making room for a much better visual experience. Persona 5 Royal will be an even better experience than the original, just like all the other re-releases in the series. The fans could not want it more. 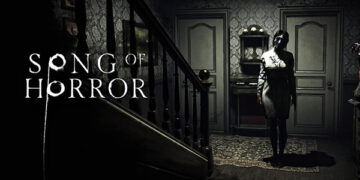 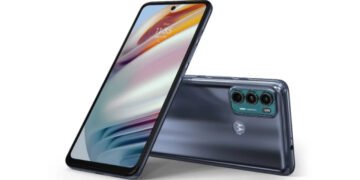