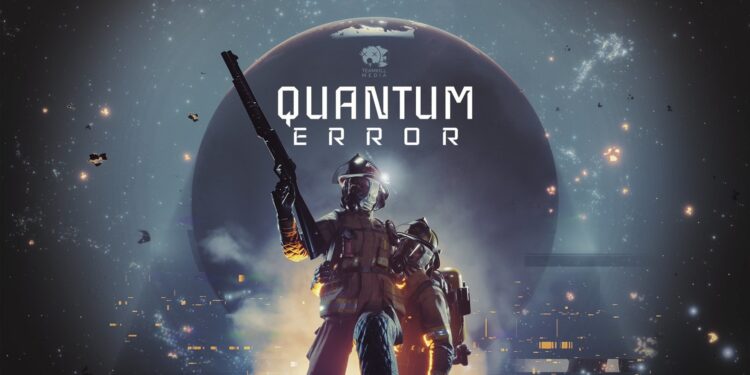 Developer TeamKill Media has officially confirmed some news. The upcoming cosmic horror FPS Quantum Error will release for Xbox Series S/X in addition to its previously announced PS4 and PlayStation 5 release. The game was one of the first official games for the PS5.  The previously PlayStation console-exclusive Quantum Error is coming to Xbox Series X now. Alongside a new trailer, the official Twitter account of the game made it clear. The team said that they confirmed the previous game’s PlayStation version released due to performance issues, not for any assumed marketing reasons.

Quantum Error has released a new gameplay video during 2020’s Future Games Show event. Your main goal is to save as many people as possible from the fire but things will be complicated than you think. Monad Quantum Research Facility is attacked by an unknown entity engulfing the complex in flames. . Quantum Error doesn’t have a release date but it is in development for Xbox Series S/X, PlayStation 4 and PlayStation 5. Developers have said that it may launch most probably in 2021. Also, the developer says that a PC release is “very possible”. You can check out the trailer of the game below. Plus, you can read some words about the game.

Quantum Error is Not a PlayStation Exclusive Anymore

“We can make a first-person shooter, but how do we make it cool and unique and different so it’s not just playing the same game over and over again like everything else,” TeamKill Media owner and lead designer Micah Jones said. “Turning firefighting skills into game mechanics is turning out to be quite amazing.”

“The main character is basically like our dad immortalized in a video game. Our whole life we were able to go to different fire departments. The first time I played the original Doom was at a fire department with my dad. It’s one of the most American hero figures. They are like the superheroes of real life.”