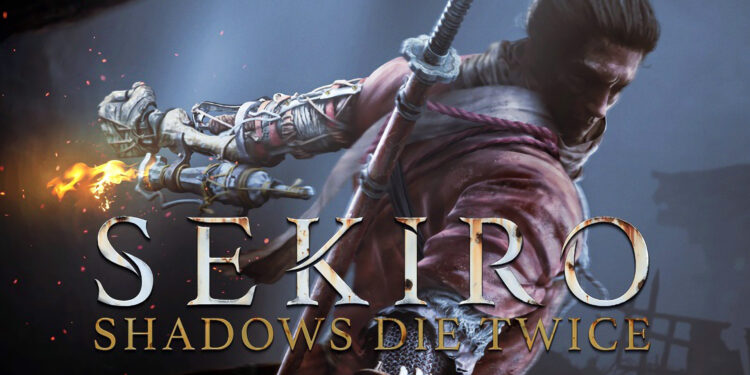 Let's see what the patch has to offer

Sekiro: Shadows Die Twice is right now on version 1.06. The patch notes reveal that this update makes some adjustments to the new gameplay modes.

Some issues are fixed with the 1.06 update of Sekiro: Shadows Die Twice

The game is on 1.06 version as of today. The main reason this update exists is to fix various issues. There are some issues on the Reflection and Gauntlet of Strength mode. Also, players were complaining about Boss behaviour and camera. With this update for Sekiro: Shadows Die Twice, all of these issues should be fixed right now.

The 1.06 update of Sekiro: Shadows Die Twice is also a part of the Game of the year update that includes several game modes as a bonus. Right now, it is available on all platforms that the game is accessible. And the best part is, the update is just 100 MB!

The patch notes for Sekiro: Shadows Die Twice are just below. Also, If you are interested in more details about the fixes, you can click here and go to the official website of the game to take a deeper look at the changes that are available with this patch.

Sekiro: Shadows Die Twice is the latest major project of From Software. It is currently available for PS4 Xbox One and PC. Also, we know that From Software is working for their next big project: Elden Ring. We still don’t know the exact release date of the title. Actually, we still didn’t see clear footage of the game except for some teaser videos. But rumours say that the title will get a gameplay video on The Game Awards 2020. We hope to see it when the day comes.