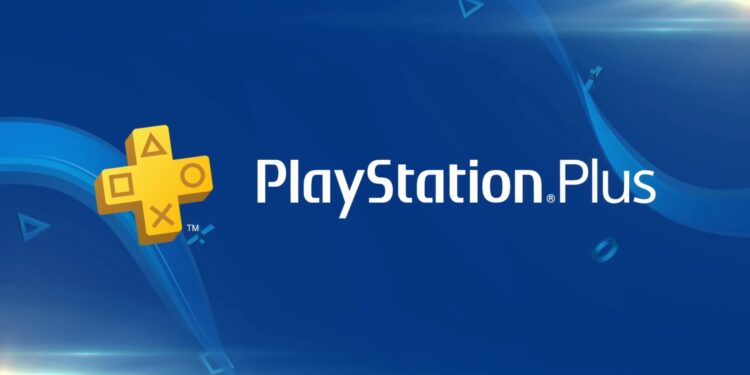 Sony has announced the games that users with a PlayStation Plus subscription can access for free in November. Details are in our news.

Bugsnax, Developed for PlayStation 5, Will Be Available on November 12.

Bugsnax will appear as a fun game about the life of a journalist. Players will investigate bugs on an island called Snaktooth in this game. The game, which will meet with PC owners on November 12 via Epic Games, seems to be able to impress the players with its graphics.

According to the statements made by Sony, they will be able to access Middle-earth: Shadow of War with Hollow Knight: Voidheart Edition as of November 3. Bugsnax, developed for PlayStation 5, will be available to players as of November 12. Also, let’s remind you that the October free games of PlayStation Plus are still available.

PlayStation Plus is available for $59.99 for 12 months, or for $9.99 a month. It gives subscribers access to two free games monthly, as well as access to online multiplayer and other discounts.

Plus, a bonus PS5 game in November… pic.twitter.com/NqsMTi1AIZ