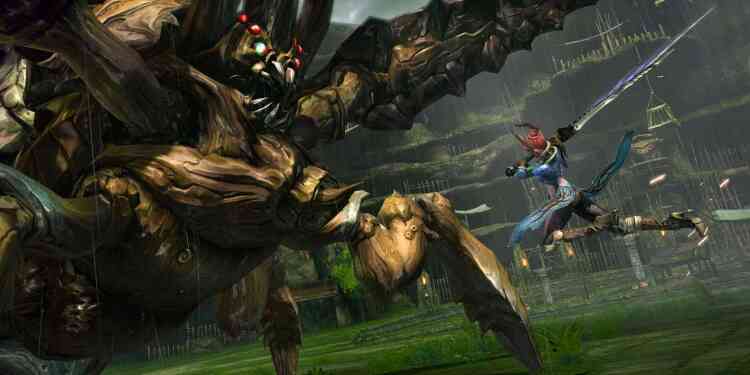 New battlegrounds will be added.

This update’s changes to PvP gear acquisition now allow players to use new Bellicarium credits to acquire three different types of gear: Disciplinary, Harmonic, and Impregnable. Although this new gear does not use equipment crystals or produce set bonuses, it features unique PvP-only enchantment effects, including enemy stat reduction, damage reflection, slowing effects and more. These new items can make or break a battle, so customizing loadouts with this new gear is a must.

Players can also checkout a brand new solo instance, the Training Ground. Complete with a new DPS meter, the Training Ground lets players reset fights to adjust or change gear, supplies them with virtual thralls, and allows for a collection of buffs to simulate an active party, all to create an effective personal training session for either solo or group play. Players must be level-65 to start a solo instance in a private vault, and they can enter by approaching Whurloc in Highwatch.

The update also sees the return of the Shadow Sanguinary dungeon with updated rewards, as well as some major class balance adjustments.

City of Brass is coming to Nintendo Switch