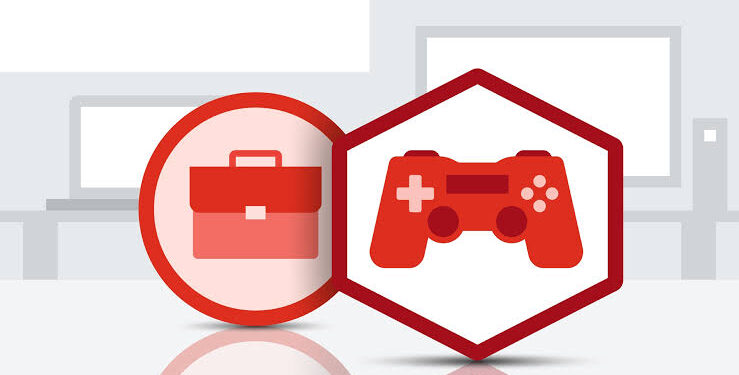 According to TIGA research, it has been revealed that UK video games industry has been expanding at fastest rate ever recorded.

TIGA, the trade association representing the UK video games industry, released new research today which shows that the UK video games development sector not only grew to record levels in 2019-20 but did so at the fastest annualized rate since this research was first conducted in 2007/8. The UK’s games developer headcount grew to 16,836 by April 2020, representing an annualized growth rate of 12.2 percent. However, many studios still struggle to scale up, access finance, and skilled staff. If the Government can address these challenges then the sector has the potential to grow even faster and support economic growth throughout the UK.

The findings come from TIGA’s definitive forthcoming annual report into the state and health of the UK video games industry Making Games in the UK Today (TIGA, 2020) which is based on an extensive survey of UK games businesses, with analysis by Games Investor Consulting.

TIGA’s research shows that in the period from November 2018 to April 2020:

• the number of creative staff in studios surged by an annualized rate of 12.2 percent from 14,353 to 16,836 full-time and full-time equivalent staff. This is the fastest rate that the UK industry has experienced since this research program began in 2007/8;
• the development of the total game workforce, including contractors, grew from 16,532 to 18,279, a record high;
• the number of jobs indirectly supported by studios rose from 26,241 to 30,781;
• the total studio population grew from 812 to 1,041;
• combined direct and indirect tax revenues generated by the sector for the Treasury are estimated to have increased from £747 million to £907 million;
• annual investment by studios rose from £818 million to £993 million; and
• the game development sector’s annual contribution to UK Gross Domestic Product increased from £1.8 billion to £2.2 billion.

“The UK video games development sector is growing at an annualized rate of 12.2 percent. This is the fastest rate that the UK industry has experienced since our research began in 2007-08.

“A number of forces are driving growth in our industry. Firstly, the UK is one of the finest games development centers globally, with outstanding small, medium, and large studios creating content that sells all over the world. The industry is supported by many excellent universities that educate and prepare highly skilled graduates for work in the sector.

“Secondly, the global market for video games is growing. There is strong consumer demand for mobile, PC, and console games, which in turn is helping to drive growth in the UK video games sector. For example, research from Unity comparing global mobile and PC games usage for the period Jan-May 2020 with the equivalent period in 2019 showed a 46 percent increase in daily PC gaming and a 17 percent increase in daily mobile gaming during the lockdown.

“Thirdly, Video Games Tax Relief (VGTR) is enabling our sector to grow strongly. TIGA played a critical role in the long battle to win VGTR, which effectively reduces the cost and risk of game development and is incentivizing investment and job creation in the games industry. There is a clear connection between the introduction of VGTR and employment growth in the UK games development sector. The UK games industry declined by an annual average of 3.1 percent between 2008 and 2011 before VGTR existed. Since VGTR has been available, the average annual growth rate has been 8.9 percent.

“The sector still faces significant challenges, particularly with respect in access to finance and in access to highly skilled people. Many studios continue to struggle to scale-up: 73 percent of the UK’s studio population are micro studios (i.e. studios with four or fewer full-time staff). Many studios close down: over the last ten years, 40 percent of all the studios that existed have closed.

“We should retain and enhance Video Games Tax Relief to encourage investment into the sector. We should introduce a Video Games Investment Fund and strengthen the UK Games Fund to improve access to finance. We should continue to strengthen industry-university links, enhance skills and training, and enable UK games companies to recruit highly skilled workers from the EU and beyond. This will enable our sector to increase employment, increase investment, and increase exports.”

“As our economy recovers, we need to play to our strengths and invest in those sectors of the economy where we have a comparative advantage like the video games industry. We can reinforce our success by retaining and enhancing Video Games Tax Relief, establishing a Video Games Investment Fund to improve studios’ access to finance, continuing to strengthen education and skills, and enabling studios to access highly skilled people from overseas.”