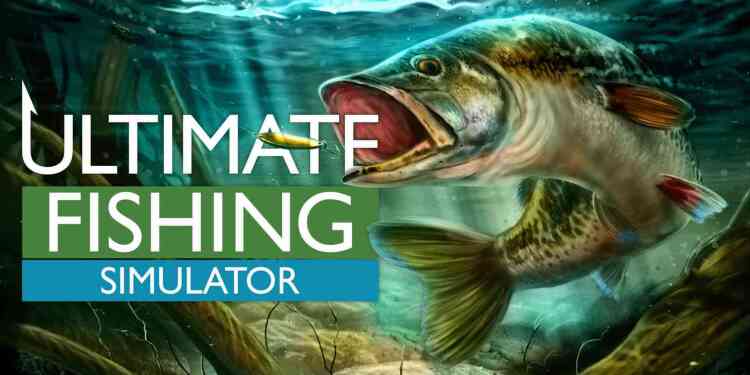 Anyone want to go fishing?

Ultimate Fishing Simulator is the works of two Polish companies – Bit Golem and Ultimate Games S.A., which also serves as the publisher. The game appeared in Steam Early Access in November 2017 and the final premiere was August 30, 2018.

“The PC version of the game has been very well received – after leaving Early Access almost 90 percent of reviews published on the Steam platform were positive and in total, i.e. also counting reviews given during Early Access, the percentage of positive reviews now reaches 81%. Equally positive were reviews in which the point ratings are typically within the 8/10 range and even higher. It can be concluded that Ultimate Fishing Simulator is best-rated fishing game in recent years” says the CEO Ultimate Games S.A., Mateusz Zawadzki.

As the publisher announced, Ultimate Fishing Simulator will appear on current generation consoles. First, the game will be released on Nintendo Switch (Q1. 2019) and later on PlayStation 4 and Xbox One (Q4. 2019).

“In the next coming months, we will focus on converting Ultimate Fishing Simulator for consoles, obviously taking into account the specificity of individual platforms, to offer console players the highest possible quality. At the same time, we are working on paid add-ons that will also be available on consoles. The first of these is an add-on introducing a whole new fishery and additional species of fish – we are planning the premiere of this DLC on the Steam platform to end 2018. In total, there will be five different add-ons that will be released every quarter” explains the project manager at Ultimate Games S.A., Rafal Jelonek.

In Europe and the United States, Ultimate Fishing Simulator will be released for consoles not only in digital form but also as a boxed product.

-additional view from the perspective of the bait;