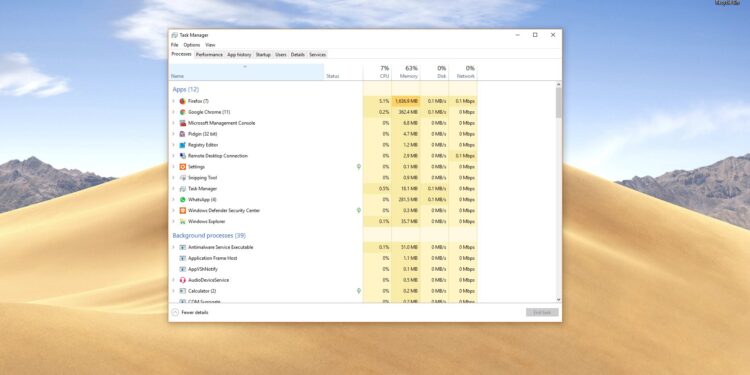 With the new Windows task manager update, you can monitor and close

Many of the PC users know and use the Windows task manager. It is a simple and useful tool to close down background applications and monitor the system.

Now Microsoft is adding this tool to the Xbox Game Bar, for easily opening and closing down apps. The new Windows task manager for gamers seems to be very useful. Because it will run via the game overlay so you don’t have to stop your game to open the task manager. This makes really computer usage easy. Windows is doing some updates nowadays, they also released a file recovery tool to make file recoveries easier.