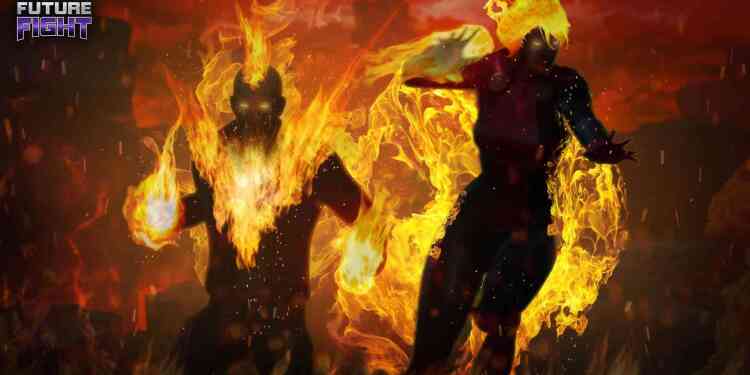 Today, the Phoenix Force emerges from the ashes in Netmarble’s new update for their popular Super Hero mobile game MARVEL Future Fight. Agents will now be able to suit up with all-new characters, leverage their uniforms to conquer the latest Danger Room dungeon and much more.

In addition, today’s update introduces the Danger Room, a brand-new real-time player versus environment (PvE) dungeon where players enjoy 3-on-3 team battles. The goal is to fight in teams and eliminate the final Boss first before the opposing team. Exclusive growth system and character for the Danger Room will be added in the update as well. 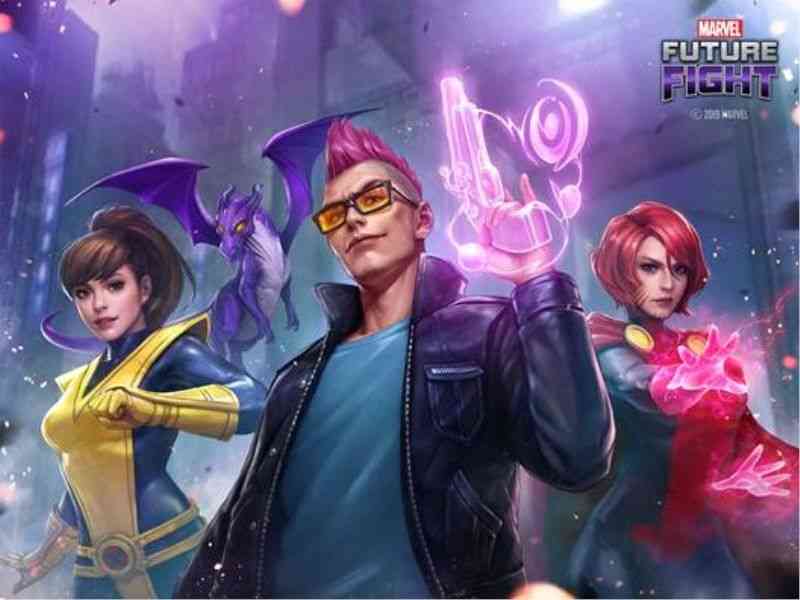 Other additions and improvements to MARVEL Future Fight include: