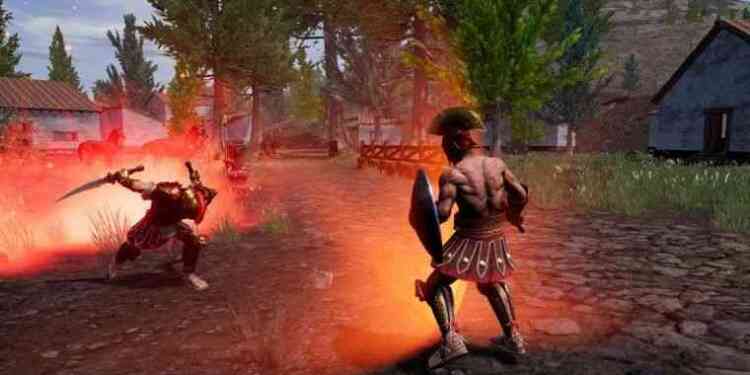 Are you ready to experience a fantastic Battle Royale?

In the production which is free to play, players can control the semi-god characters. Developers said they added 45 legendary weapons to the game. The game is played in the form of close combat, and players encounter fantastic events.

The system requirements of the game are as follows;

You can preregister to free mobile game Assassin's Creed Rebellion