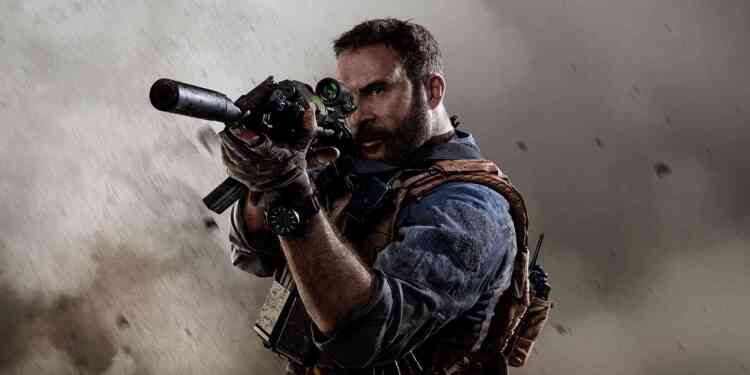 Second weekend of the Modern Warfare Open Beta just kicked off yesterday. The game is available to play on all platforms for free until September 23rd.

With close range gunfights, bombing other players and calling UAV’s to figure out your enemy’s location, Call of Duty Modern Warfare is an absolute blast to play. It has been so long for Call of Duty players to get a “boots on the ground” type of gameplay. Of Course, we had WW2 and Black Ops 4 but one was set in 1942 and the other was just “meh”.

Shooting other people with a Thompson is not as fun as shooting them with a fully customized M4A1. Plus the WW2 was suffering from badly designed maps for multiplayer, a horrible single-player story and a classic loot box system that nearly all the players around the world hate. After WW2, the Black Ops 4 came out. Black Ops 4 was decent, but it was trying to do too many tasks at once. Like including a Battle Royale mode on launch while taking out single-player mode and not making the actual multiplayer mode improve. Then the first expansion for multiplayer came and it separated the player base.

First and foremost it was expensive and second, it was not letting the players who didn’t pay for expansion maps to play on them. Battlefield 4 had the exact same DLC strategy but it was letting players on quick match to play on the DLC maps. So after treating the fan base really bad for two straight games, let’s dive into what’s making all the Call of Duty fans come back. 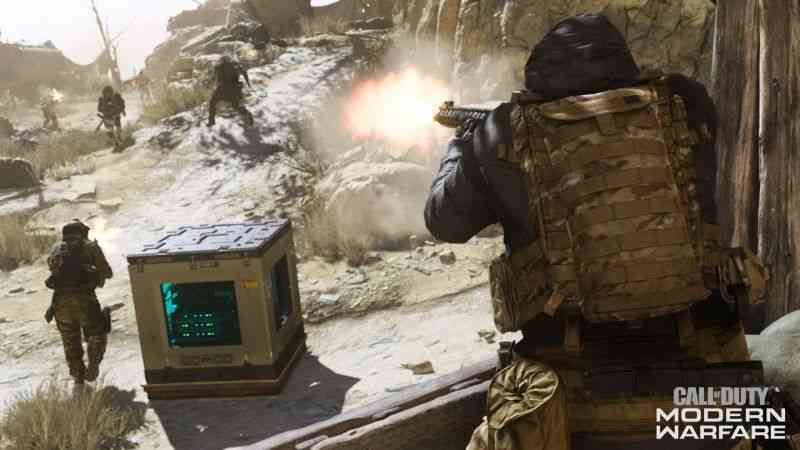 Sense of gameplay, structural level design, sound design, hitboxes, balancing weapons and many more aspects that we can keep naming is crucial for FPS games. People want their weapons to recoil, to shake and to sound amazing when it’s 2019. And believe me, as far as I’ve played Call of Duty Modern Warfare is nailing all of them. Especially sound design. Playing with a pair of Audio Technica’s was heavenly. All the bomb sounds, stereo player sounds, footsteps, and gun sounds with their tail bouncing back in structural reverb is magnificent, to say the least. Speaking of sounds, the Call of Duty Modern Warfare lobby we all know is back. With kids eating creal on their mics, people yelling at each other after they die because they got camped and so on. It really completes the classic Call of Duty feel, adds to the taste like a cherry on top.