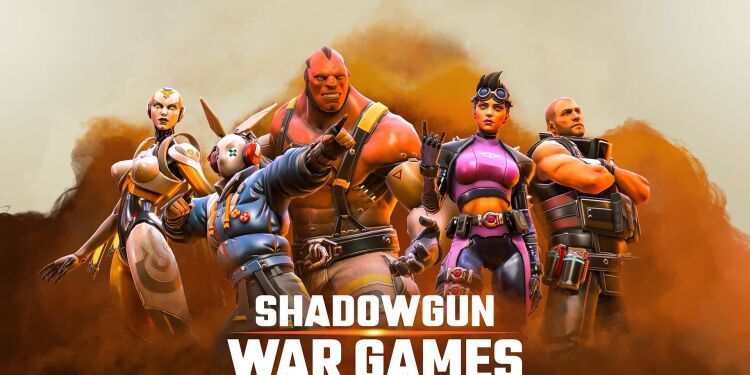 Shadowgun War Games is a new competitor at the 5vs5 online FPS arena on mobile platforms. You can find the review and all the details in our article.

Shadowgun War Games Review: Shadowgun War Games, with the signature of Madfinger, promises competitive gameplay on the mobile platform. Competitive game modes, which we have encountered a few samples before, increased the number with both infrastructure innovations and players shifting to this side. I have to say from the beginning if the Shadowgun War Games manages to develop all the features it has and its functioning system properly, it can be one of the pioneers of this genre.

Shadowgun War Games has a system that is played in terms of FPS camera and contains competitive modes. The biggest difference in the game is, it contains different dynamics in a solid way. Like Call of Duty Mobile, it has a nice map and a sense of conflict. Of course, you can not download your opponents with a few bullets. This situation causes the sense of conflict remains last longer. Also due to that case, the players who love this genre have stayed more connected with the game. In addition, as in the Overwatch, every character in the game has some unique features. Two different features have been added to each character, and these features cause many variables on the battlefield.

Shadowgun War Games has a structure that can be played as 5vs5. As soon as you log in the game, you first encounter the game mode we know as Team Deathmatch. As you all know, the aim of this mode is to equalize the opponent team within a certain time and reach the highest number of kills. When you reach the 5th level in the game, you encounter the Capture the Flag mode. This mode naturally contains more strategy than the Team Deathmatch mode. While trying to suppress the opposing team, you must also capture the flag that is in the enemy’s base and bring it to your base. Likewise, as opposing players try to steal your flag, you must be vigilant. So in some cases, you can try to protect your own flag halfway while carrying the opponent flag.

Shadowgun War Games, which is visually pleasing, has been released for both iOS and Android platforms. It is quite easy to download if you play the game on your smartphone. You can play the game as you wish with the targeting system that you can change it from the settings. This gives you great convenience while playing on the phone. I tried Shadowgun War Games both on iPhone 11 and Android. I did not get any problem in terms of control and visuals. 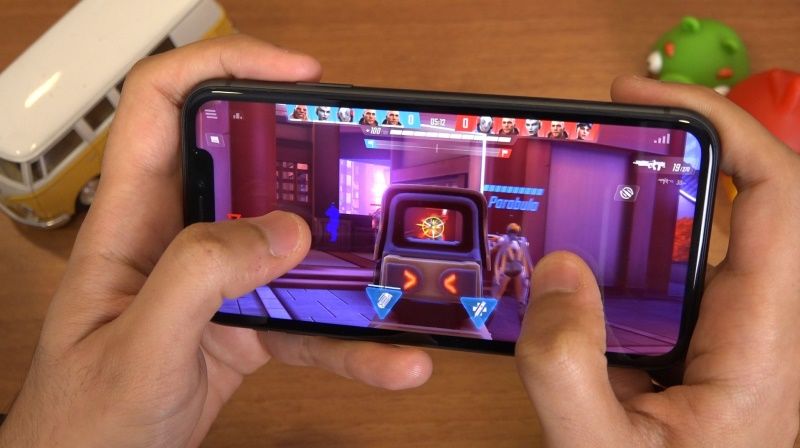 Since other tablets are larger, control is also difficult. You can play with controllers like Dualshock 4, but here too, the keys do not work properly, and you can not see a statement of controllers in the settings section. Probably because the game is just released and the production crew bypassed these points. On the other hand, controller support, may also cause some problems for this type of game.

Consequently, as you can see in Shadowgun War Games review, the game has become one of the most enjoyable competitive games you can play on mobile platforms. If you like this type, I can say that you definitely have to take a look. The game has very important missed parts such as terms of characters, maps, and modes. But, I have to say that it has a huge potential to become one of the great games of the mobile platform.

Device Requirements
-In order to improve the overall user experience, the device requirements have been increased to Android 6.0 Marshmallow and above

I played both game modes for a long time and I can say that they are quite enjoyable. The two elements I encountered at this point show that the game has not fully completed yet. The first reason is that most players are not aware of the operation of modes such as flag grabbing. Probably because of the age factor, I can say that there are a lot of players who see it as a mode based only on rival hitting. Perhaps, in half of the  20 games I played, my teammates had nothing to do with the flags. In this case, it is also up to you to grab the flag or protect it, because of the players of this type in the opponent team, 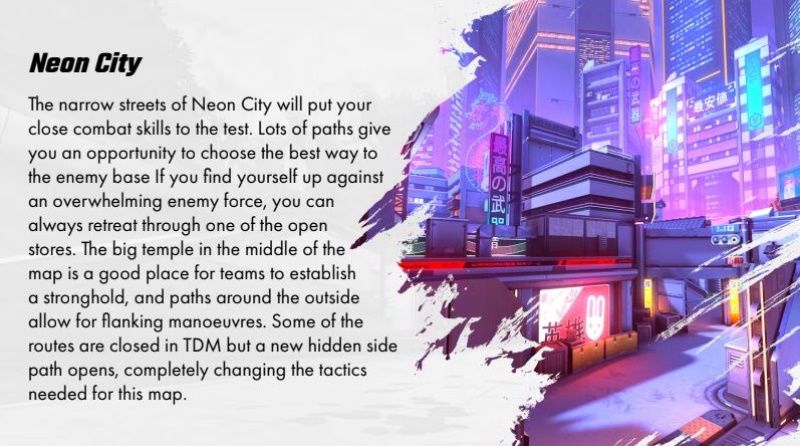 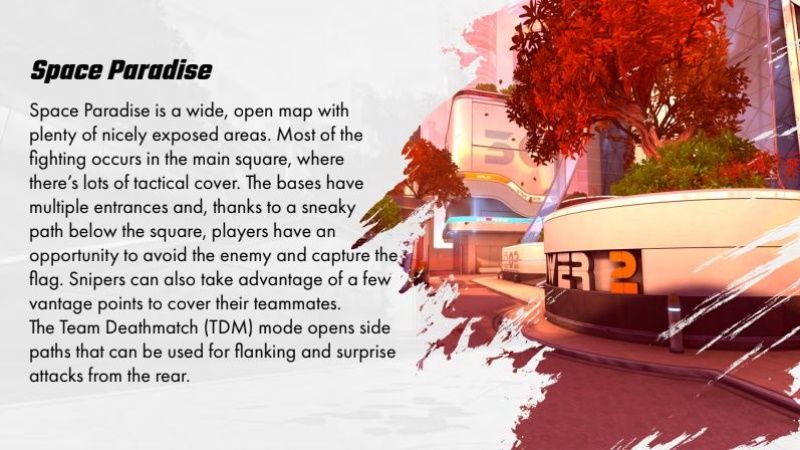 Before starting to explain the character features, I will talk about the two most important handicaps of the game. For the moment, both the variety of maps and the characters are not enough. You can ignore the map issue but there are only five characters which you can pick, and this is very less for a 10-player game. Moreover, when the game starts, there are only three characters that we can choose. You can unlock the other two when you level up. Of course, the amount of the characters will increase in the following periods. But, with releasing of the game I was expecting at least eight or ten characters to differentiate the teams.