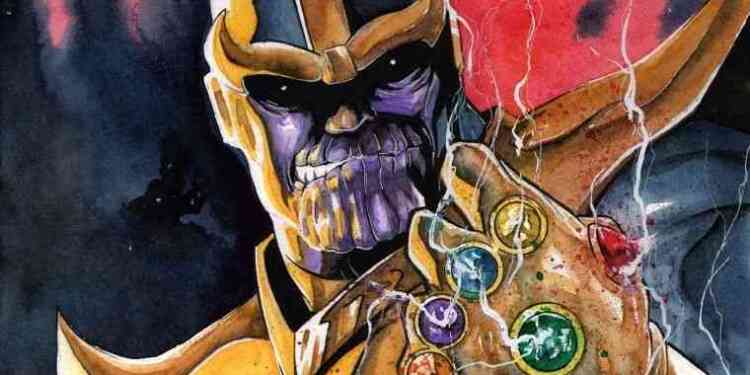 How many years there are between Avengers 4 and Infinity War

There is a new information about the question.

There’s another interesting rumor for the Avengers 4 movie, which Marvel fans are waiting for. Rumor has it that the story of the new film will be 5 years after Infinity War. After the stunning events in Infinity War, we are curious what happened in the last 5 years. Because how the war will be started 5 years after the world was under the rule of Thanos, has already been the subject of curiosity.

Which time period will the Avengers 4 film set in?

Earlier, the film’s audience predicted that the Avengers 4 would set in only a few months after the story of Infinity War. Because the battle between Avengers and Thanos has not ended yet. Although there are heroes who lost their lives in the scenario as a result of the story, it is predicted that these heroes will be resurrected.

According to MCU Cosmic, the new film will be called Avengers: Annihilation. But remember that Marvel had a comic book in the year 2006, called Annihilation. The audience of many Marvel fans who are also waiting for the film does not believe in such rumors and are waiting for an official statement from Marvel.

Spotify's top lists are announced for its 10th year