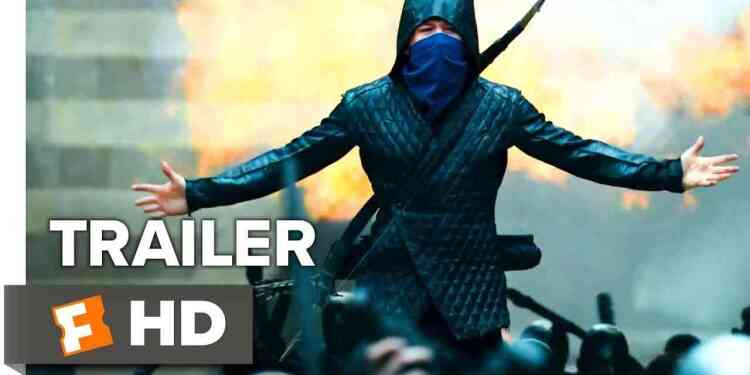 One of the greatest heroes of the fantasy genre, Robin Hood will return to white screen soon. In November 21, new Robin Hood movie which is starring Taron Egerton will be available to watch for all Robin Hood fans all around the world.

Synopsis : A war-hardened Crusader and his Moorish commander mount an audacious revolt against the corrupt English crown in a thrilling action-adventure packed with gritty battlefield exploits, mind-blowing fight choreography, and a timeless romance.