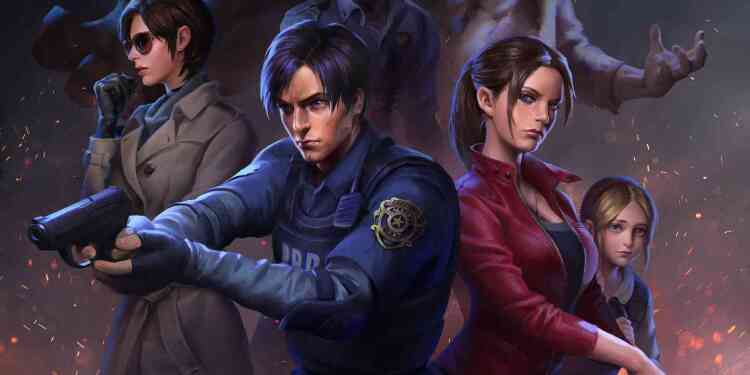 The Resident Evil TV series prepared for Netflix will consist of 8 episodes. The production phase of the series is planned to start in June.

The news that “the Resident Evil TV series will be under construction soon” came from Redanian Intelligence, the source that leaked information about Witcher’s Netflix series. According to the information leaked from the website, the shooting of the Resident Evil TV series, which will consist of 8 episodes, will start in June. The construction phase of the project is expected to be completed in October. If the production phase of the series can be completed on the specified date, we will have the chance to watch Netflix’s Resident Evil series in 2021 with the best possibility. 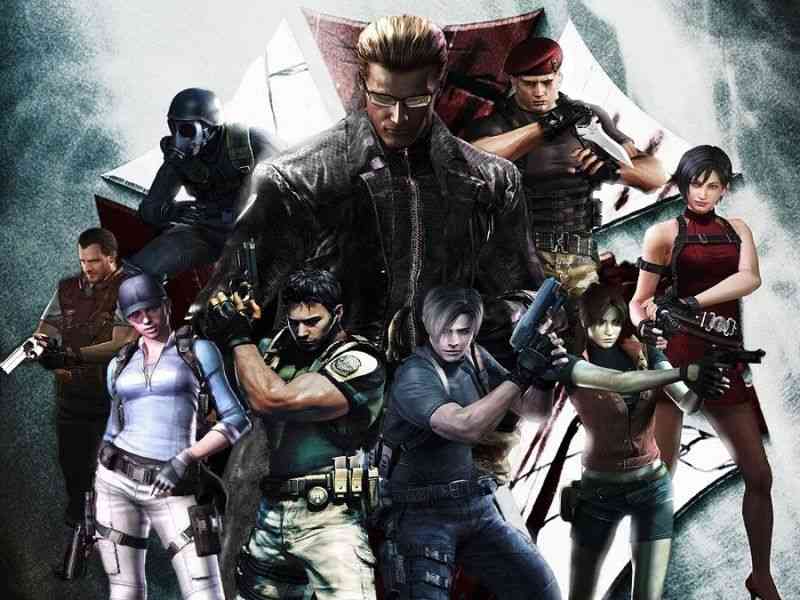 The TV series will be filmed mostly in South Africa. The story of the series will be shaped by the spread of T-Virus to the world as a result of the dark projects carried out by the Umbrella Company. There is no explanation about the cast of the series yet, also, it is not clear which characters we know from the game can be seen in the series. 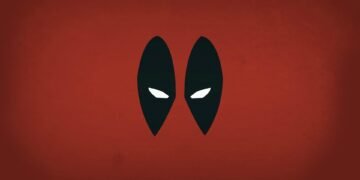 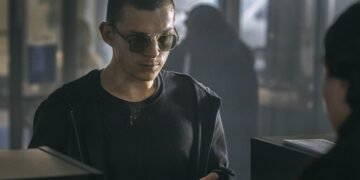 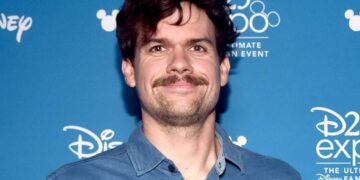