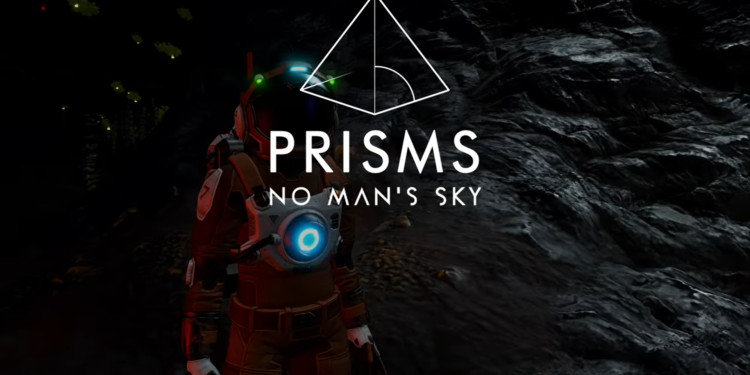 Here are the details for it.

No Man’s Sky Update 3.50 is available to the public. And for all of the platforms, the size of the update is more than 10 GB, which is considered huge.

But this doesn’t usually stop players from fiddle around with the changes. Many fans of the game have already downloaded the No Man’s Sky update 3.50 and started comparing the game with its previous version. But like said, the official patch notes are nowhere to be found. But some fans of the game says that that the DLSS technology has finally appeared with this update.

When we take a look around the web, we can see various players coming up with the changes. For example, Twitter user @darkmessenger84 says that with this update, Procedural Traveller Light appears to refract through bubbles now. Also, another Twitter user @JakobssonElliot says that you can now listen to ByteBeat music in your ship. And there is surely more to come! The latest major update was the Expeditions update. The developers must have added much more content to the game with this update.

UPDATE 1: As always, Hello Games didn’t release any official patch notes as of now. However, here is the news that we learn thanks to the No Man’s Sky Reddit community:

UPDATE 2: The developers released the No Man’s Sky 3.50 Update notes. They call it the Prism Update.