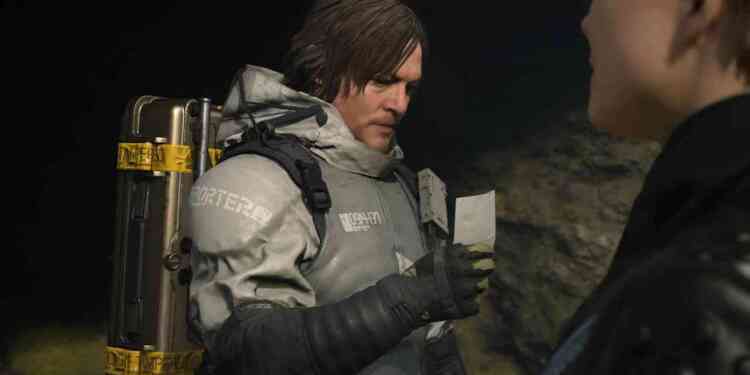 Famous actor talked to the Hollywood Reporter about Death Stranding, and how P.T.'s cancellation turned out to be a blessing in disguise

Death Stranding is 4 days away from release and Norman Reedus clearly started his press run for the game. Famous actor recently talked to the Hollywood Reporter and expressed his expectations about Death Stranding. From playing the main protagonist in a video game to meeting Hideo Kojima, Reedus touched on many subjects. But one thing out of the interview caught the readers’ attention the most. His thoughts on the cancellation of P.T.

Norman Reedus: I forgot about P.T. after I heard Death Stranding because this is way better

Before Death Stranding was even announced, Norman Reedus, Hideo Kojima, and Guillermo Del Toro were working on a Silent Hill reboot. The first demo was released in 2015 as P.T. and it was quick to gather a following as it was looking like a noteworthy successor to the original games. But the title got canceled after Hideo Kojima’s dismemberment from Konami. And according to Norman Reedus, the cancellation was one of the best things that could ever happen.

“It was completely different. Silent Hills had the backstory and people knew that game, knew what it was about and what it would look like. When that went away, I was bummed, but when Hideo described what we were doing next, I completely forgot about it. I was like, thank god that didn’t work because this is way better. This is a completely different thing. I’ve been with Hideo at the Game Awards, and he’s like the Beatles. Grown men in their 40s are screaming with tears in their eyes like Elvis just walked into the room. I’m like, who is this guy? The Hideo that I know is a friend of mine. He’s had dinner at my house, met my girlfriend and my cat. He’s always been super personable and such a friendly guy with a great sense of humor. He’s great to hang out with. I’ve really gotten to know the mind of Hideo a little bit. I like the fact that Silent Hills didn’t happen, to be honest, because I’ve gotten such a peek into the way he works and the way he thinks, and I’m completely blown away by this guy.”

Norman Reedus is probably right considering how Death Stranding turned out to be. But still, there are fans out there who are still bitter about the whole Silent Hill project. If you are curious about Death Stranding, you can read our spoiler-free review by clicking here.

Death Stranding is a response to the era of today's individualism