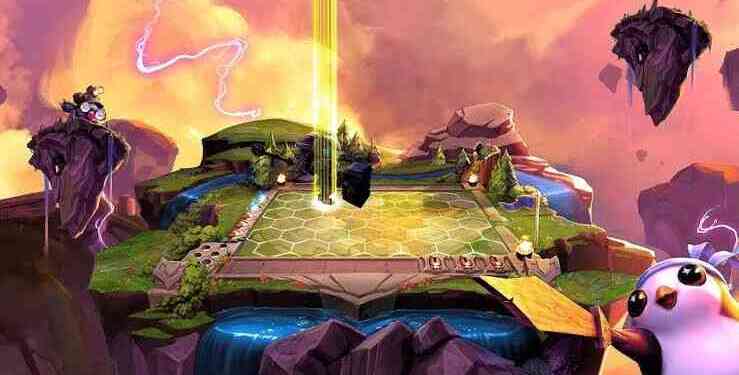 Riot Games announced that they will continue the balance patches for Teamfight Tactics and introduce the competitive scene next year.

Despite coming out in June, Teamfight Tactics found itself a unique audience within the League community. Some liked it a lot, some bashed it to death. But the negative fan reviews on Reddit and such didn’t stop Riot from making the TFT a huge success. According to the data provided by Riot Games, League of Legends auto-battler game mode surpassed 33 million monthly players. Thanks to its huge success, Riot Games will provide full support for the game. That full support includes creating a competitive eSports scene for Teamfight Tactics too.

Since its worldwide launch in late June, Teamfight Tactics has helped Riot Games to grow League of Legends‘ audience by 30 percent. In an earlier report that was released by Riot Games this month, League of Legends took the No.1 spot for the most played PC game in the world with more than 8 million concurrent players. Since 2019 LoL World Championship is nearly at the door, Riot Games found the perfect time to make some announcements.

With the 10th year celebration of League of Legends coming closer each day, Riot Games focused on TFT a little more, even though it saddens some LoL fans, including me. It was only logical for Riot Games to create a competitive scene for TFT after its huge success. Riot is one of the most experienced companies in the eSports scene. With more than 8 years of experience, Riot Games definitely knows how to handle a competitive scene. Even though some of the balance patches Riot did for League over the last years upset some fans, competitive scene was never a downfall for Riot.

According to Riot’s announcement, game mode’s impressive ranked population led to their decision to start working on a competitive scene. They will keep the game as fresh as possible with frequent balance patches and new character sets. Set 2 is even plannedto announce next month. Don’t get too excited for the competitive scene tho, because it is set to start somewhere around 2020. 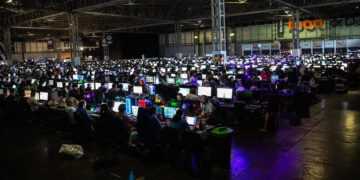 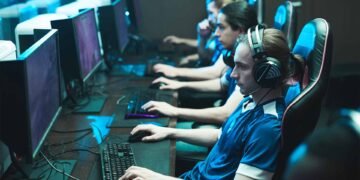