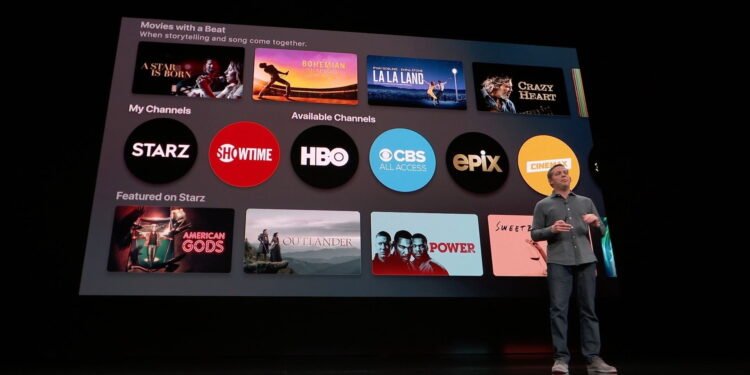 You will be able to watch Apple TV+ through your consoles.

We have good news for gamers. The Xbox Series X just launched and the PlayStation 5 will soon be shipping, at least in some countries. When they do, owners will immediately be able to get access to Apple’s video app thanks to the promised Apple TV app. It is now available from the PlayStation Store. Even better, those with a PS4, won’t even have to wait since they can install the app now.

This isn’t a big surprise since Sony made the official announcement last month. That said, some might have expected to launch on the same day or even later as the PS5’s official availability. It may be just a few hours early. But it gives some PlayStation gamers an idea of what will wait for them. The PS4 alone sold hundreds of millions of units during its lifetime. The PS5 is projected to sell a little less than 10 million in the first six months alone. This practically means Apple TV just got over a hundred million new potential users instantly.

The Apple TV app, which already gives access to a wide variety of content, is only part of the story. The app also provides access to Apple TV+, the company’s streaming platform for original content. That requires a $5 monthly fee, but having the Apple TV app this widely available at least takes the friction out of getting started.

The PS4 and PS5 aren’t special in that regard, however, as the Apple TV app just recently launched on the Xbox consoles. The app is now available as a free download on all systems and requires a continued subscription of $5 a month. You’ll also be able to access Apple TV+ through Apple One. It is an all-in-one subscription that includes Apple Music and Apple Arcade, too. Before then, you can try Apple TV+ with a free 7-day trial. 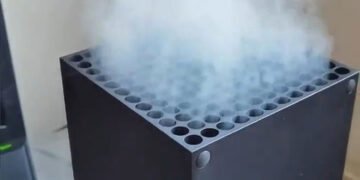