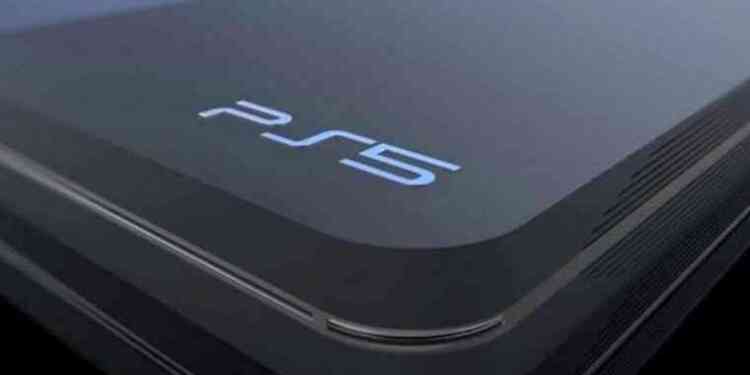 The Playstation President officialised it

An announcement came indirectly for PlayStation 5 and was confirmed that it is on the build phase from the first person. PlayStation 4, released in 2013, still continues to surprise us with the games. Many ambitious games like The Last of Us 2, Days Gone and Ghost of Tsushima will be released soon. Of course, when we look back in the past, this generation of consoles are slowly getting expired. What about the PlayStation 5?

Kenichiro Yoshida, the most authorized name of Sony, stated that they are working on PlayStation 5 indirectly. “At this point, the only thing I can say is that we are working on a new generation of hardware.” said Yoshida, who had an interview with the Financial Times. Of course, because it is a very early stage, PS5 word been avoided to use in the announcement.