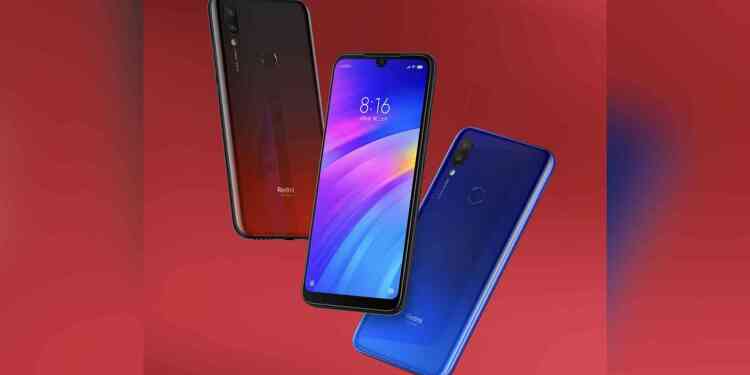 If you are looking for a decent quality / price ratio, anddevices around the mid-range category with a breakthrough price, new Redmi 7 andits starting price of only 150 dollars, will save you the trouble. It is asomewhat more basic smartphone, but that can be more than enough for many buyers.Redmi 7 avoids certain excesses by saving something in practically all possiblefeatures, such as screen, memory, camera or processor configurations. Let’s seewhat this new smartphone by Xiaomi offers us.

The Redmi 7 embraces a relatively bold design. Along withthe glossy black end, the smartphone is available in two different choices forcolor gradients – blue and red. It features fairly thin side bezels but boththe chin and the upper side are a bit thick. The phone features Gorilla Glass 5in its front screen, of penultimate generation.

As we can see, it is a modest smartphone, startingwith a Snapdragon 632 which is not so behind the Snapdragon 660 thatuses the Mi A2. The phone is equipped by 2 to 4 gigs of RAM and 16 to 64 GB ofinternal memory, depening on the model. A priori, I doubt that all of them areavailable in their international launch, but I would not go for less than theintermediate version in any case.

It has double camera, with a pair of sensors of 12 and 2 megapixels,more than enough to take pictures in portrait mode and with the possibility to apply’AI’ scene detection. Phone’s battery is quite more generous than the previous edition. As wesee in most of the mobile phones that are arriving to the market lately, Redmi 7 embraces a battery of no less than 4,000 mAh and that can promise inthe vast majority of cases a day of full use. Its charge is not so fast, nor the opposite, since it arrives with a 10W charger, normal for today’s telephone market.

The thing is that Redmi 7still forgets the USB C connector and arrives with an already old microUSB. Since talking about forgotten connectors, the 3.5 mm jack for audio is kept. From its launch in China on the 18th ofthis month, three main versions vary according to capacity. Official prices are in yuan at the moment, but we translated the pricein dollars. Said so, it is usual for these prices to rise by around 15% ontheir official arrival in America and Europe.

So what do you think about the new Xiaomi smartphone Redmi 7 ? Is it going to have an impact on the market ? 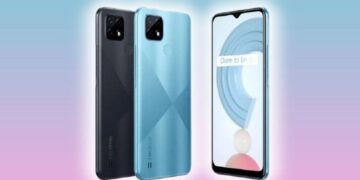 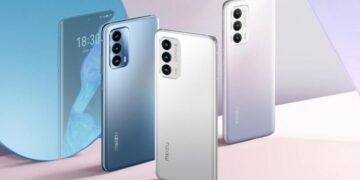 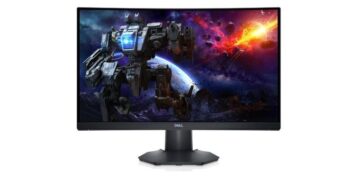 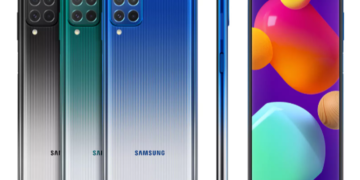 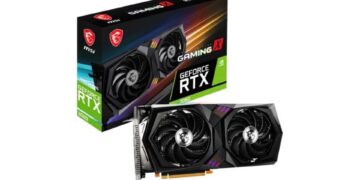 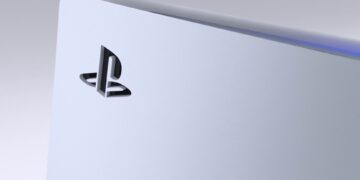