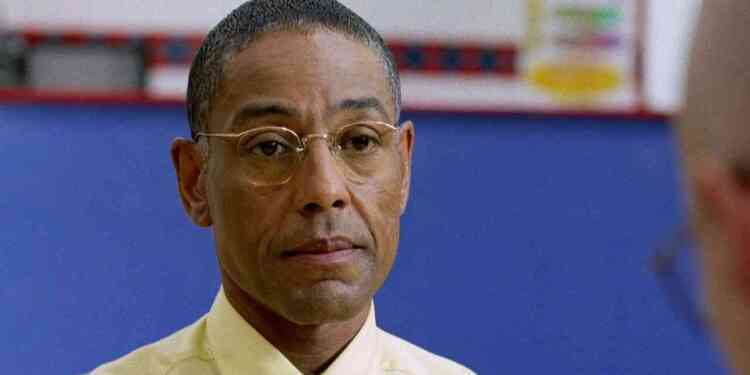 Giancarlo Esposito will host a new digital series. The Broken and the Bad will delve into famous moments from Breaking Bad and Better Call Saul.

According to a press release, The Broken and the Bad is “inspired by the most memorable characters, situations and themes of the Better Call Saul and Breaking Bad universe and focuses on the real-world stories that mirror the fictional worlds of both shows.” 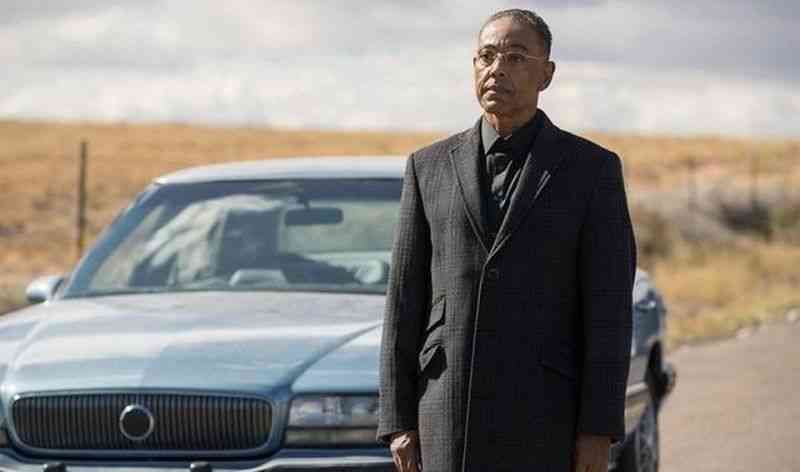 Esposito will guide the series as it dives into the psychology of con artists and hitmen, and the economics of massive drug operations, among other stories.

Along with the premiere of The Broken and the Bad, AMC’s special Breaking Bad/Better Call Saul programming will include a day-long marathon comprising all of Better Call Saul’s fifth season.

The episodes will be interspersed with bonus content featuring stars like Bob Odenkirk and Rhea Seehorn. The marathon will take place on July 9th, starting at 9 a.m. ET and ending at 9:30 p.m. ET.