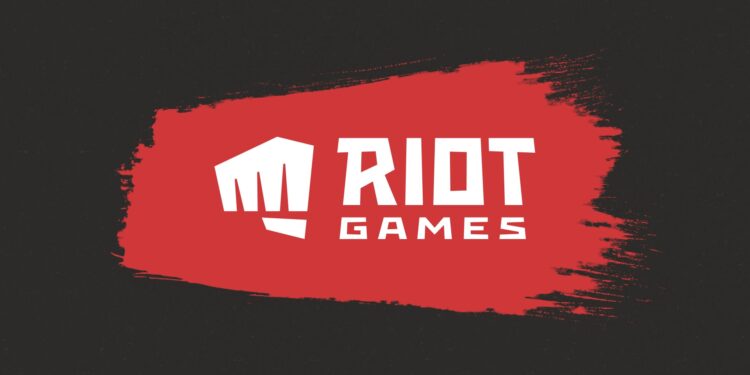 It looks like Riot Games is trying something new.

Mobile gaming is the biggest gaming market out there. And game developers know that for sure. One of the developers that know this is Riot Games. It looks like they are on to some new League of Legends mobile game.

Riot Games sent surveys to some players for a new League of Legends mobile game.

Like I mentioned above, mobile gaming is the biggest market. It is also much effortless when we compare it to PC gaming. Even PC developers are trying to get new games to mobile platforms. And one of these developers is Riot Games. They released Legends of Runeterra, Teamfight Tactics before. Wild Rift is also on its way to mobile platforms in 2021 if we don’t count the beta phase. But it looks like three games are not enough for Riot Games. It looks like a new League of Legends game is on its way.

In a series of poll based questions, Riot Games have asked their player base as to whether they would be interested in a variety of mobile games based on the League of Legends universe. What we understand from these polls are, that Riot Games is trying to make a game similar to Among Us. They also ask players about a 2-D platformer and a third-person turn-based action RPG game. All of these plans are for Android, iOS, phones and tablets only.

What we understand from these polls are that Riot Games is already doing something in the background. And it will definitely be a game about the League of Legends universe. If a game ever comes out, Riot Games will take its path depending on the feedback they have gathered with these polls. At least that is what we understand from these polls. Anyway, we will much likely see one of these genres after the release of Wild Rift.