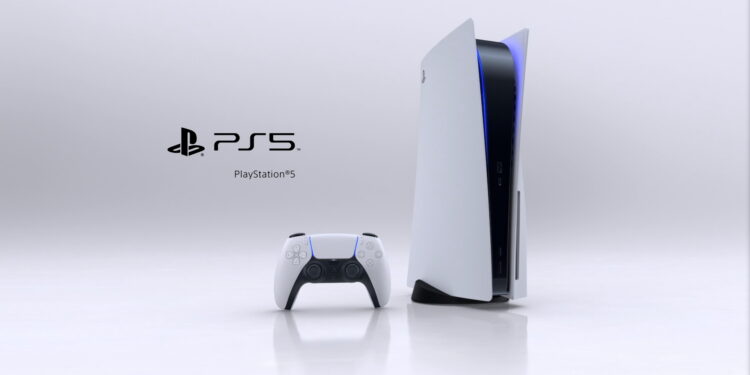 Everybody wonders why it is out of stock so fast

PlayStation 5 Pre-orders are in a complete mess. Yesterday, Sony announced the price and pre-order details for PlayStation 5. The Digital Edition for the console is $399 and the Disc Edition is $499. Everything looks great. And even after the event, Sony tweets that pre-orders start today and can be made from retailers like BestBuy, GameStop, Amazon and others.

After a couple of hours, PlayStation 5 Pre-Orders are out of stock

After some hours later PlayStation 5 Pre-Orders are out of stock from everywhere, BestBuy, GameStop, Amazon, not even one retailer is selling it. Most of the retailers say that it is out of stock or just ”This item is currently unavailable.”

I think that is because of the fans. Because some of them are buying a bunch of consoles and selling it from a higher price, causing stock issues for retailers. Fans are actually angry to Sony. Because most of them couldn’t do anything because of PlayStation 5 Pre-Orders are out of stock. The majority of them wrote that they were busy for a few hours at work, and a few hours later they couldn’t pre-order PS5. Some went on to say that they filled PSN to remind them of pre-order. However, that feature turned out to be completely useless.

Xbox did much a smarter strategy of pre-orders. They gave information about the pre-orders 10 days before the price announcement of Xbox Series S and Xbox Series X. This might be a huge problem for Sony. As some of the fans may buy Xbox rather than a PlayStation because of this pre-order mess happened today. We will see who wins this generations rivalry in the upcoming months.

But it seems that Amazon has not started the Pre-orders for some of the countries just yet. You might pre-order the console from these countries when it is available for pre-order. This means that you got one more chance before it gets too late.