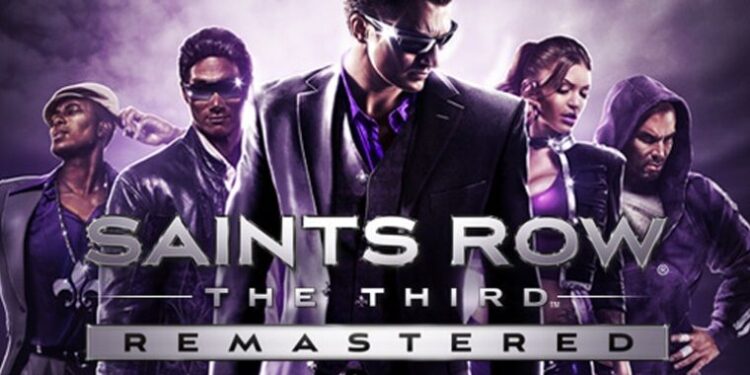 The Game Coming To The Steam platform

Released on the console in May 2020, the remastered version was only available on the Epic Games Store on the PC platform due to its one-year privilege agreement. Following the confirmation now, Saints Row: The Third Remastered Steam version will be released on May 22nd.

Of course, there is no announcement that players with the original version of the game can upgrade to the Saints Row: The Third Remastered Steam version for free. However, no statement was made in the opposite direction. Although Deep Silver is a little silent on this issue, we expect them to share the details in the coming periods and we will try to inform you as quickly as possible.

At the same time, the movie Saints Row, announced in 2019, continues to be shot, and F Gary Gray, director of Fast and Furious 8, sits on the director’s chair. A new interview with screenwriter Greg Russo revealed that the upcoming adaptation will be inspired by the legends of the cinema.

Saints Row®: The Third™ Remastered gives you control of the Saints at the height of their power, and you live the life to show for it. This is your City. These are your rules.

Remastered with enhanced graphics, Steelport the original city of sin, has never looked so good as it drowns in sex, drugs and guns.

Weapons of Crass Destruction – It’s one thing to defeat your enemies. It’s another to humiliate them. Hover jets, human cannonball cars and outrageous melee weapons are all part of the fun.

Crazy Character Customisation – Create the most outlandish characters ever seen, from washed-up celebrities to maskless ninja pirates. Inside every sinner, there is a Saint. Who will you become?

Over The Top Co-op – Fly solo or play online with a homie. Give freefall skydiving a try, landing in your partner’s flaming pickup as you make a desperate run toward a heavily armed Syndicate base. Steelport is always more fun with a friend. 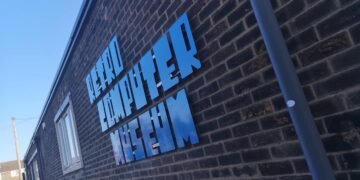