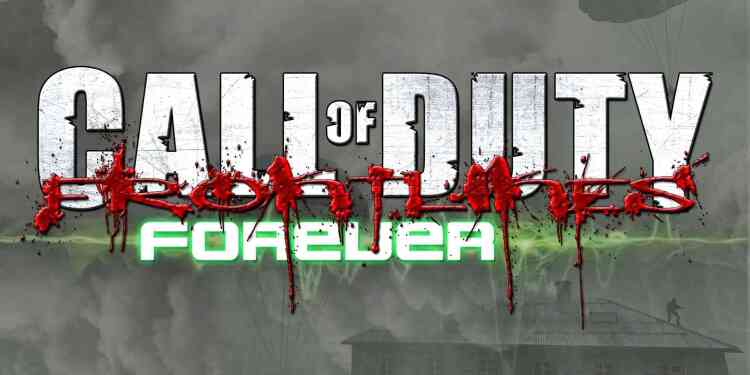 Better than most Call of Duty games...

Did you remember good old days? Which we sprinting around Shipment, Bog or Strike maps. Call of Duty is never able to deliver the same experience as the first Modern Warfare game. But modders do not forget the Modern Warfare. A talented modder name “Hajas” released a really massive mod for first Modern Warfare game. Call of Duty Frontlines Forever mod brings more than 50 game mode, adds a teammate revive system, paratrooper mechanic and more. If you want to download the new mod, you can reach the “moddb” page through here.

. War Server with battlefields up to 3999 territories

. Airborne Mode to ALL gametypes let you be a paratrooper falling from the sky

. Help Mode, which you can play a realistic freeze-tag game in any team based gametype

. Random Objectives changing each round with MILLIONS combinations

. Medic System with a Medic Perk to let you save your wounded teamates

. Intelligent Server who admins the server for you the way you want

. Frontlines Duel, where the last 2 will dispute the round with knifes

. Frontlines Last Stand, a lot more realistic and fair to both sides

. Multi-Language Support to really ANY language you speak

. Thousands of other features and options to let you do whenever you want