Epic Games Store will give What Remains of Edith Finch

In What Remains of Edith Finch; as Edith, you’ll explore the colossal Finch house, searching for stories as she explores her family history and tries to figure out why she’s the last one in her family left alive. Each story you find lets you experience the life of a new family member on the day of their death, with stories ranging from the distant past to the present day.

What Remains of Edith Finch won a few awards such as Best Game from 2018 BAFTA Game Awards and Best Narrative awards GDC 2018 Choice Awards. What do you think about the new free game of Epic Games Store? 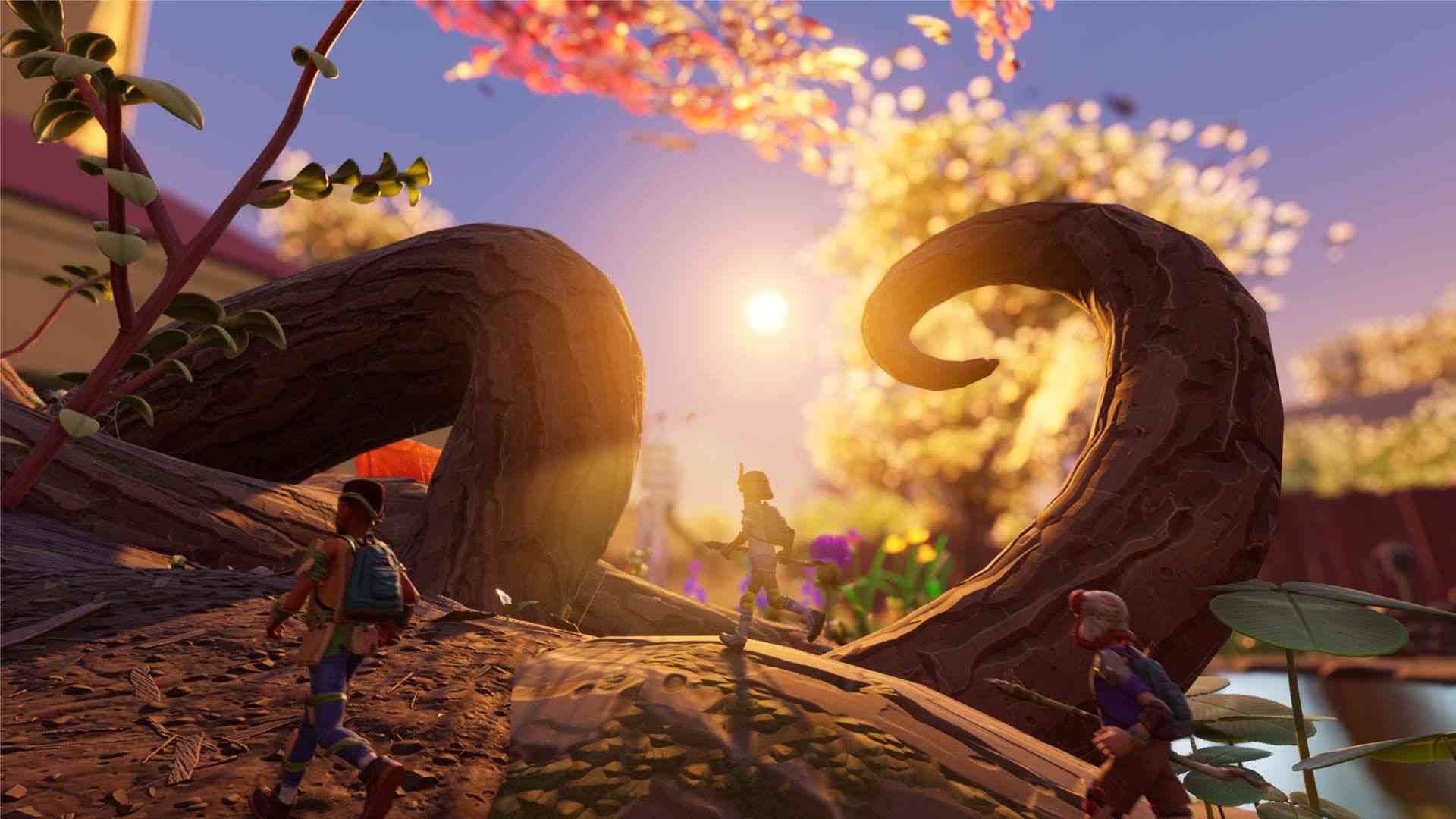 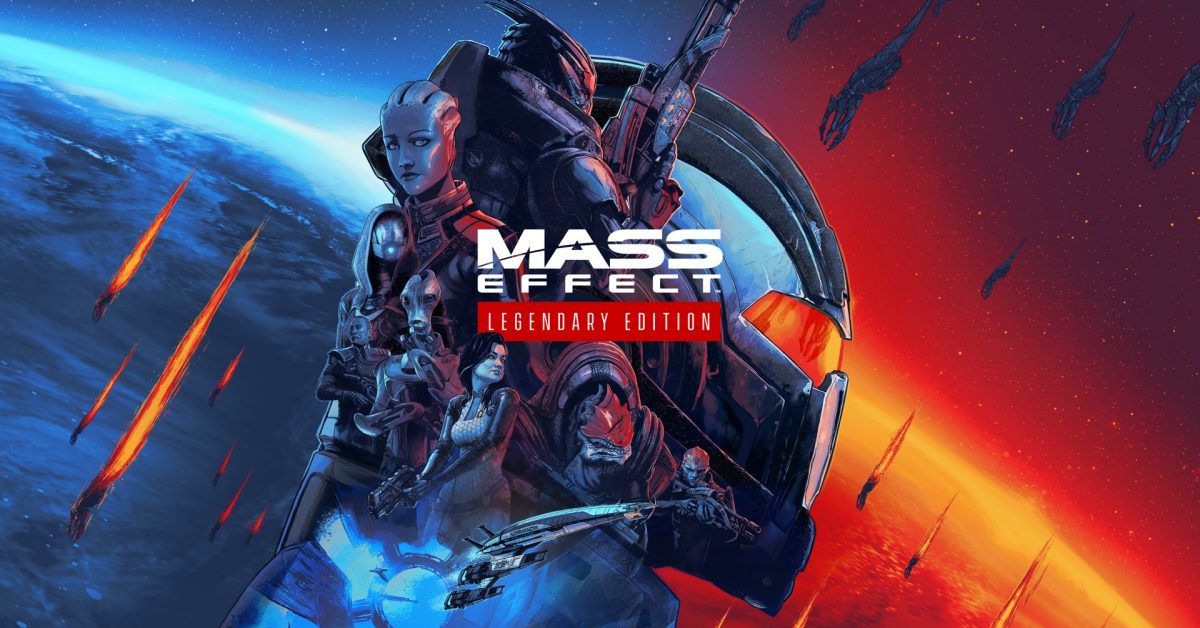 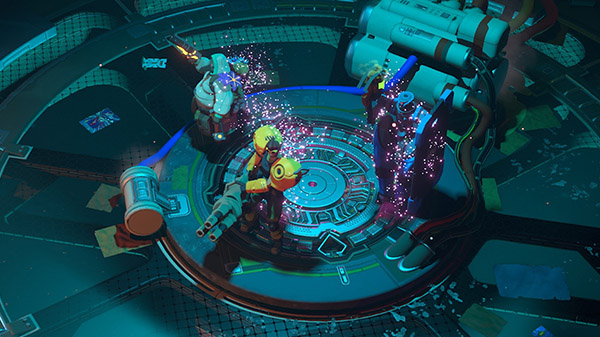