Fortnite Chapter 2 Season 1 Battle Pass trailer leaked earlier this morning through a twitter page named SkinTrackerCom. PC Gamer managed to save the video before it disappeared and gave curious fans what they need in an article written by James Devonport. After the huge backlash Epic Games received because of the disastrous Season 10, they seem to regain the love of fans back with the Fortnite Chapter 2. Early leaks claimed that the first battle pass would include a new map, boat battles, swimming, the ability to carry downed players, and many more cool stuff. The ability to carry downed players was one of the most requested things from devs and they finally did it. There is also a new progression system because why not. Longtime players were already complaining about the current progression and maybe the new one can refresh Fortnite for them. Epic Games is expected to officially release some information regarding the Chapter 2. Until then, stay tuned and keep an eye out for any new Fortnite updates. 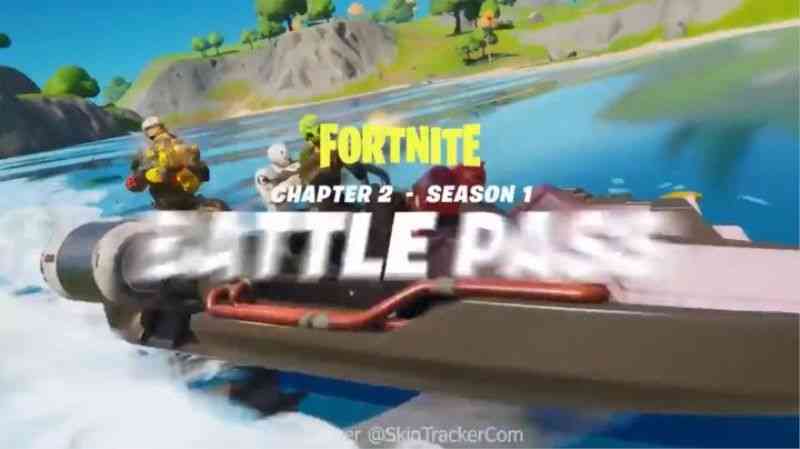 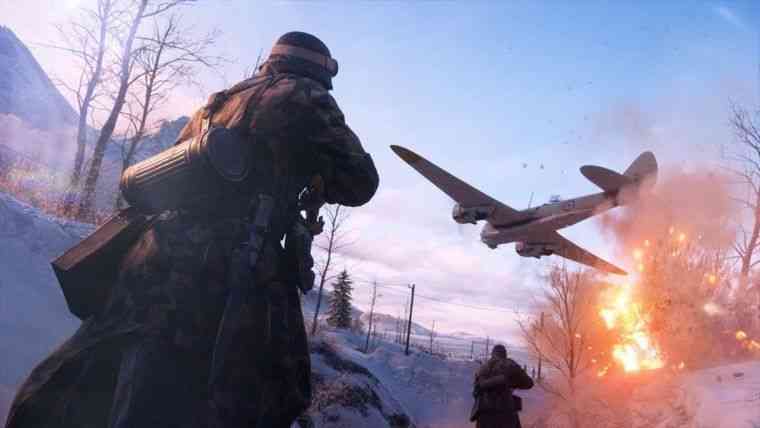 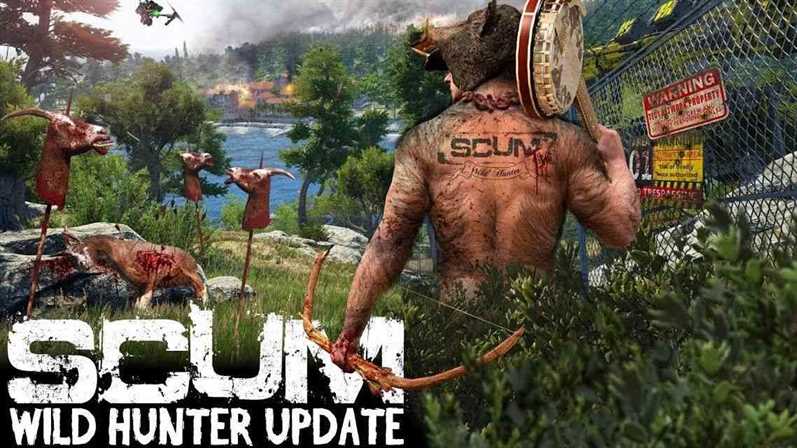 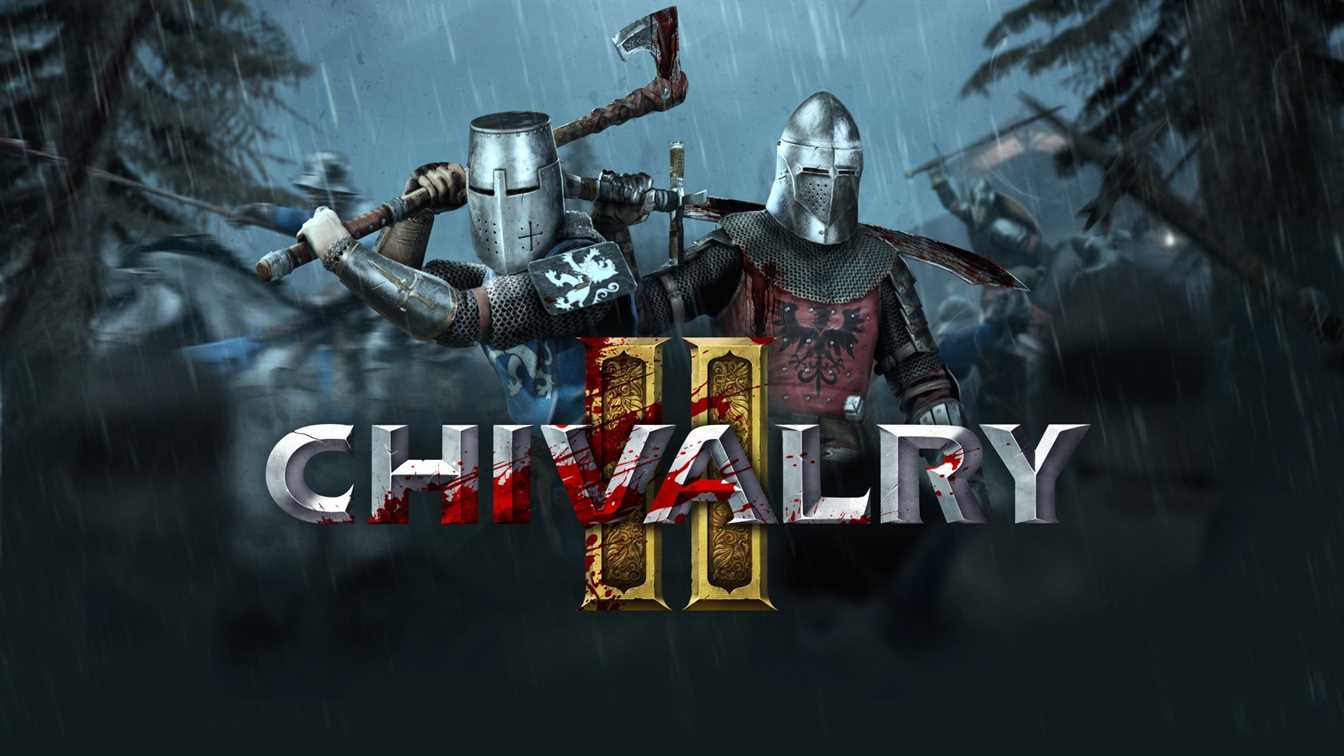 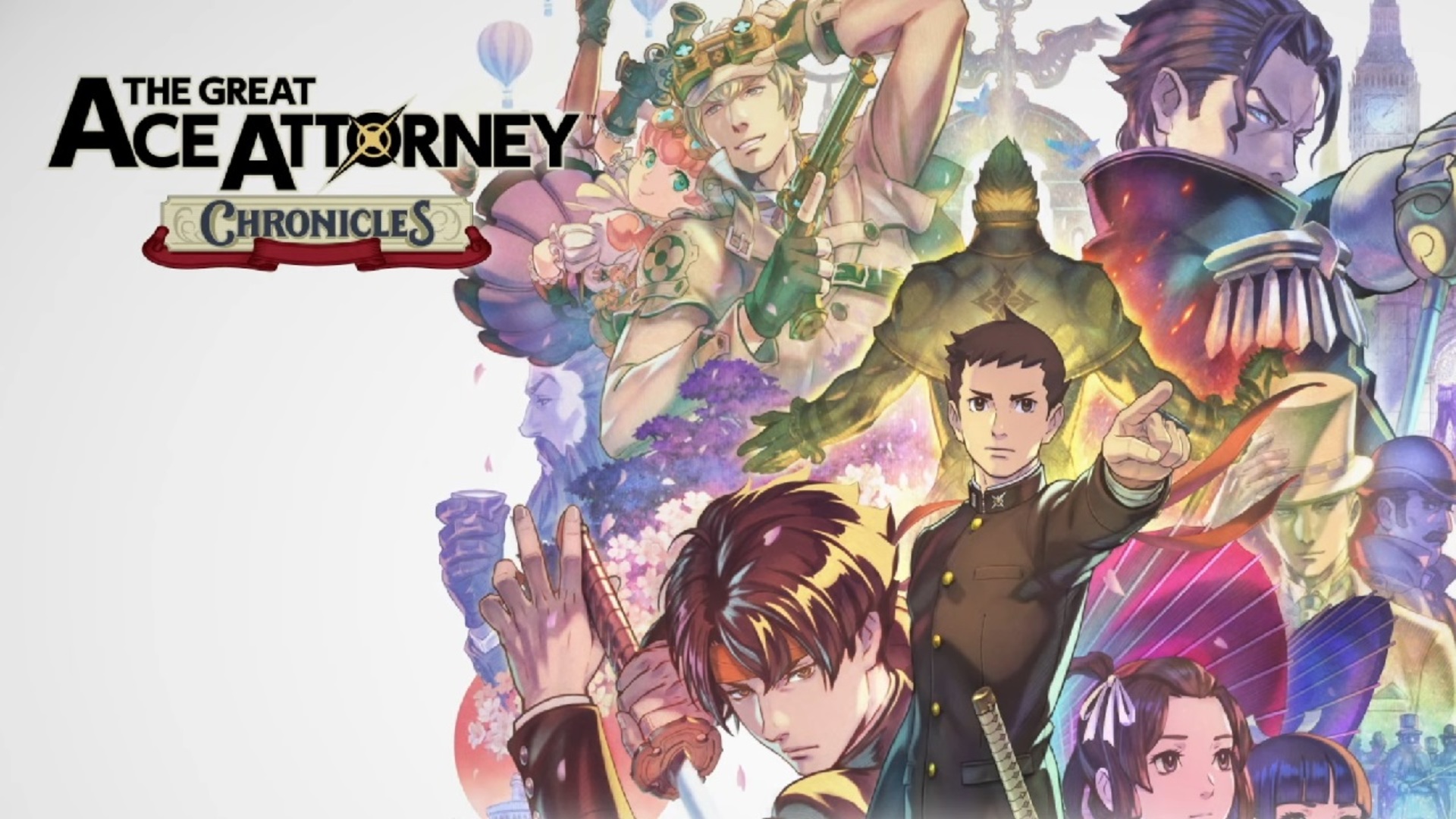