With the Fallout 76 Steel Dawn update, new locations, new characters, and of course new weapons are added to the game as well as new missions. Details are in our news.

The Fallout 76 Steel Dawn update and the release trailer for this update have been released. Although it made a bad debut and received criticism, Fallout 76, which continues to be supported and updated by Bethesda, continues to be improved by taking some of the user feedback. The latest update of the game, Steel Dawn, brings many innovations. The release trailer and the explanation about the subject is as follows;

Steel Dawn is free and now available for all Fallout 76 players on Xbox One, PlayStation 4, and PC, as well as Xbox Series X, Xbox Series S, and PlayStation 5 thanks to backward compatibility. In addition, Fallout 76 players, S.C.O.R.E. If they want to complete their board, they must hurry to unlock the remaining Armor Ace levels. Because the new season starts on December 15 and brings 100 new levels.

Steel Dawn is the first chapter in the new Brotherhood of Steel questline, free for Fallout 76 players. Paladin Leila Rahmani and her troops have arrived from California to establish a new Appalachian chapter. Work with or against the other Factions to achieve success. Visit settlements populated with new NPCs and unlock powerful weapons and armor from the Brotherhood arsenal. Where will your loyalties lie as you aid the members of the Brotherhood and factions of Appalachia? 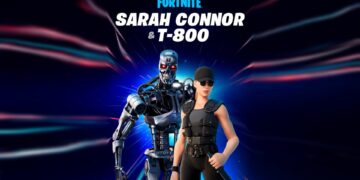 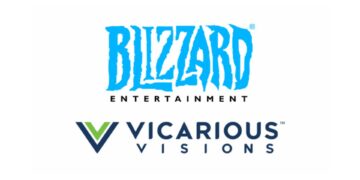 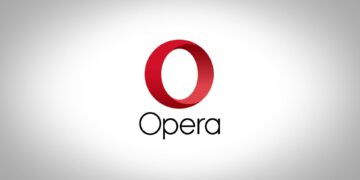 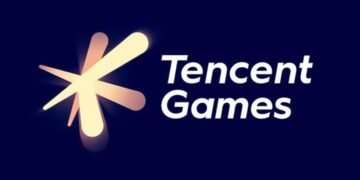 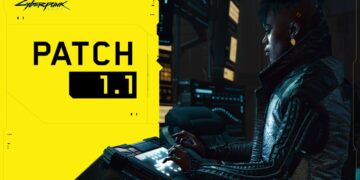