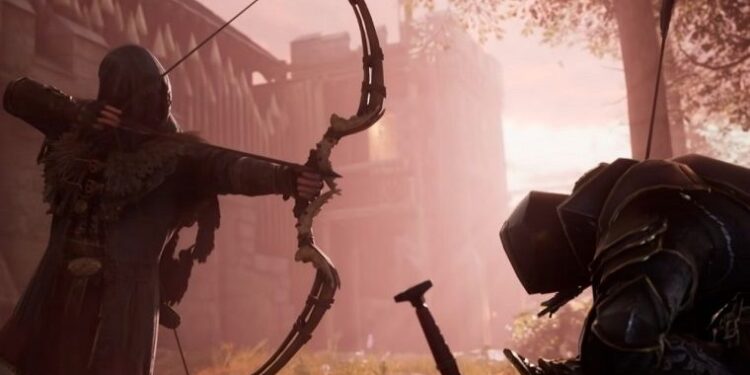 The system requirements for Hood: Outlaws and Legends, which are also available to consoles besides PC, and inspired by Robin Hood stories, have been announced.

The game, named after Robin Hood, will offer a four-player co-op adventure as previously explained. In addition to the action structure, we will control a vigilante group in the production, which has different dynamics such as robbery missions, stealth elements, and improving your camp.

In Hood: Outlaws and Legends, you will go on missions as four people and try to rob the people who are illegally prosperous in the region. The game Hood: Outlaws and Legends, which will take place in the medieval period, will have both PVP and PVE dynamics. When we look at the system requirements list of the game that will release for PS5, Xbox Series X / S, PS4, and Xbox One on May 10, except for PC, we see that it has a list that will please the players for both the minimum and the recommended side. The system requirements of the game are as follows;

PlayStation 5 Nike Sneakers are Coming in May Says Report