Team17 has announced Worms Rumble release date. An area-based real-time game in the classic Worms franchise will release on PS4 and PS5 on December 1. This arena-based 32 players cross-platform game is one of the high-anticipated PS5 games.

The new trailer has revealed some details about the game. You can notice familiar weapons like the bazooka and shotgun. However, Worms Rumble offers a totally new experience thanks to the gameplay update like jets and ziplining. Also, it provides a trio of game modes that each depart from the series’ traditional turn-based structure in unique ways. There is a classic deathmatch mode as well as solo and squad battle royale modes. Also, crossplay mode enables the players to play between console and PC. Furthermore, Worms Rumble release date for free open beta is November 6 for PS4 and PC. Just like the full game, console and PC players will be able to play with each other.

It appears that the latest game is a spin-off rather than the next mainline entry in the series. “We, of course, love the turn-based versions of Worms and it’s what we’ve done for so many years. Working on Worms W.M.D was an absolute blast and we’re really proud of it. But we’ve always wanted to push the envelope that little bit further and scratch that “what-if” itch. Sure, we’ve done spin-offs of Worms before, but we wanted to go all out and see if we could pull off a real-time version of Worms,” Team17 said when the game was announced in July for the series’ 25th anniversary.

Worms Rumble will have an open beta this November 6-8. for free to all PS+ subscribers. You can check out the trailer below including some interesting quirks such as jetpacks, 2D platforming (with a 3D animation style) and so. Even though Worms Rumble won’t have the graphical complexity of Miles Morales or Deathloop, I think that it will be very amusing. 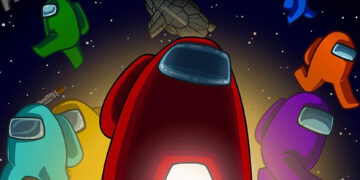 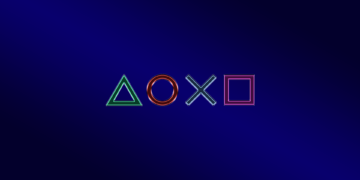