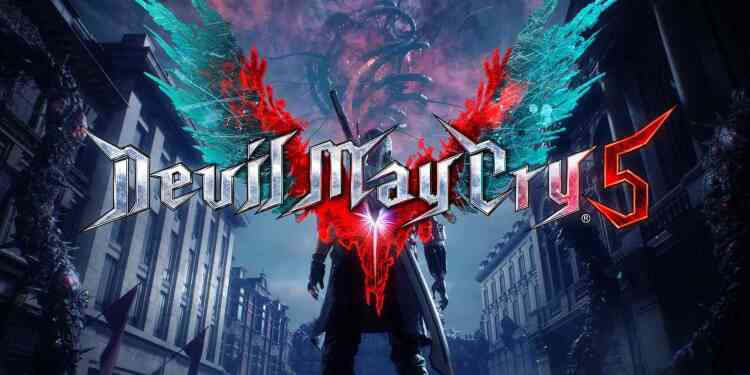 We are going to devil hunt in March.

We have waited and waited… But it was worth it. DmC: Devil May Cry by Capcom has left sweet and sour tastes for us. Now, Capcom has taken the reins from Ninja Theory. We have waited for Devil May Cry 5 for approximately 10 years and at long last, it was announced in E3 2018. We still don’t have much information on the game however. We don’t know if the game is related to the fourth game in any way but we are once again going to level down devils like Nero. Dante is in the game as he rightfully should be with his white hair and super hero-ish complexion. He seems to be playing a major role in the story.

Devil May Cry 5 will introduce two new characters to the series, Nico and V. Nico is the developer of Nero’s bionic arms and will be helping the main character throughout the story. V on the other hand seems to be quite different from your traditional DMC character. He is quite lifeless and unenergetic  but can cause massive amounts of damage with his weapon, a cane and his demonic powers. His slow animations from the last trailer seem a bit confusing. Along with V, Capcom has stated that there would be three playable characters, however it is unclear as if Lady and Trish who were shown previously are any of them.

The gameplay occasionally seems quite close to Devil May Cry 4. The Capcom developers that made Dante‘s fast and flashy combos have stated that they wanted to make a difference in this game by adding Devil Breaker, Nero‘s bionic arm. Nero, who loses half of his arm has access to a variety of powers thanks to the Devil Breaker. In the fourth game, Nero was a lot slower than Dante and fought in a way where he’d root and stun enemies. Devil Breaker retains these powers but brings so much more to the table. With electric shocks and hooks to pull the enemies with, comboing seems like it will be quite fluent. 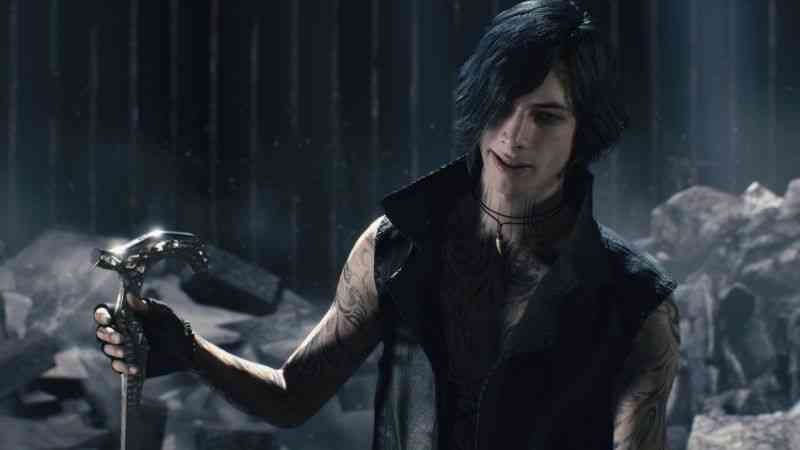 For Dante, gameplay is a lot more like Devil May Cry 4, fast and difficult, requiring an ample understanding of the game’s mechanics. We can’t wait to swing the gigantic sword Rebellion around once more.

The new character V has a lot of abilities to cause major damage and it is assumed he is half-devil like Dante and Nero while being able to summon creatures to fight his enemies.

In the story, Nero who has started his own devil hunting office finds himself in the midst of war after losing his arm (some speculate his arm is stolen by the game’s big bad). We hope that we won’t have to listen to Sparda’s story yet again because if, just like all the other games, the story is presented to the players in the exact same manner, it would mean Capcom has serious problems about storytelling at least for DMC. The story takes place in London and we don’t yet know who the big bad is, not to mention we haven’t gotten any mention of Vergil from Capcom in this game as we still don’t know if he’ll be in or not. Quite a large chunk of the DMC fanbase who likes Vergil more than Dante is hoping he makes the cut.

The game will be released for the PS4, Xbox One and PC on 8th March 2019. The game’s demo is currently out on Xbox One and we greatly suggest you play it if you have the chance.