Mortal Kombat, one of the core series of the fighting game genre has recently come out with Mortal Kombat 11. Mortal Kombat 11 which brings plenty of new additions while also retaining core gameplay has taken it’s spot among one of the top selling games of the past month, beating out Fortnite: Battle Royale.

It’s the only game to come on top Fortnite: Battle Royale in terms of digital sales however it’s surprising to see Fortnite lose it’s reign to an AAA game after so long, strengthened even more so by the fact that Sekiro is right below Fortnite: Battle Royale. This shows that AAA game are still running strong. Along with digital sales, here are the top selling games of April 2019 on every platform: 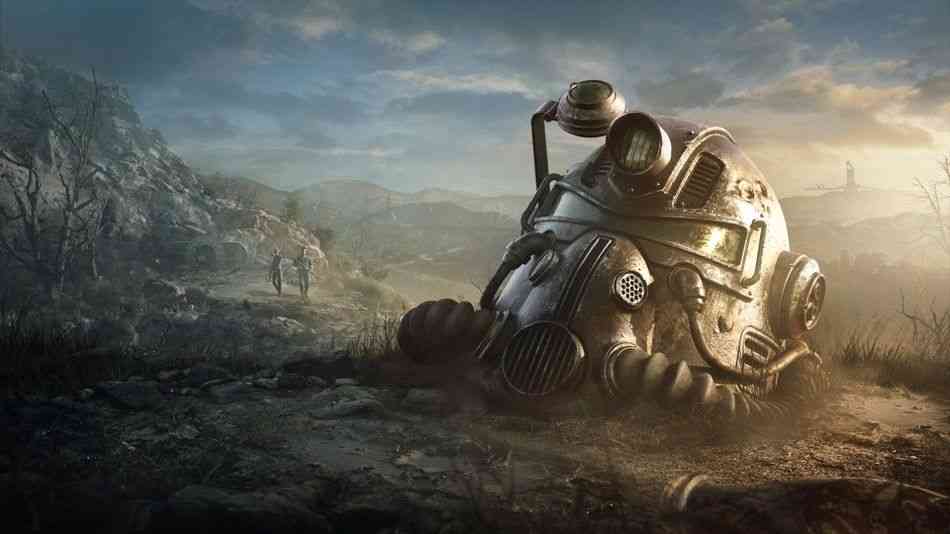 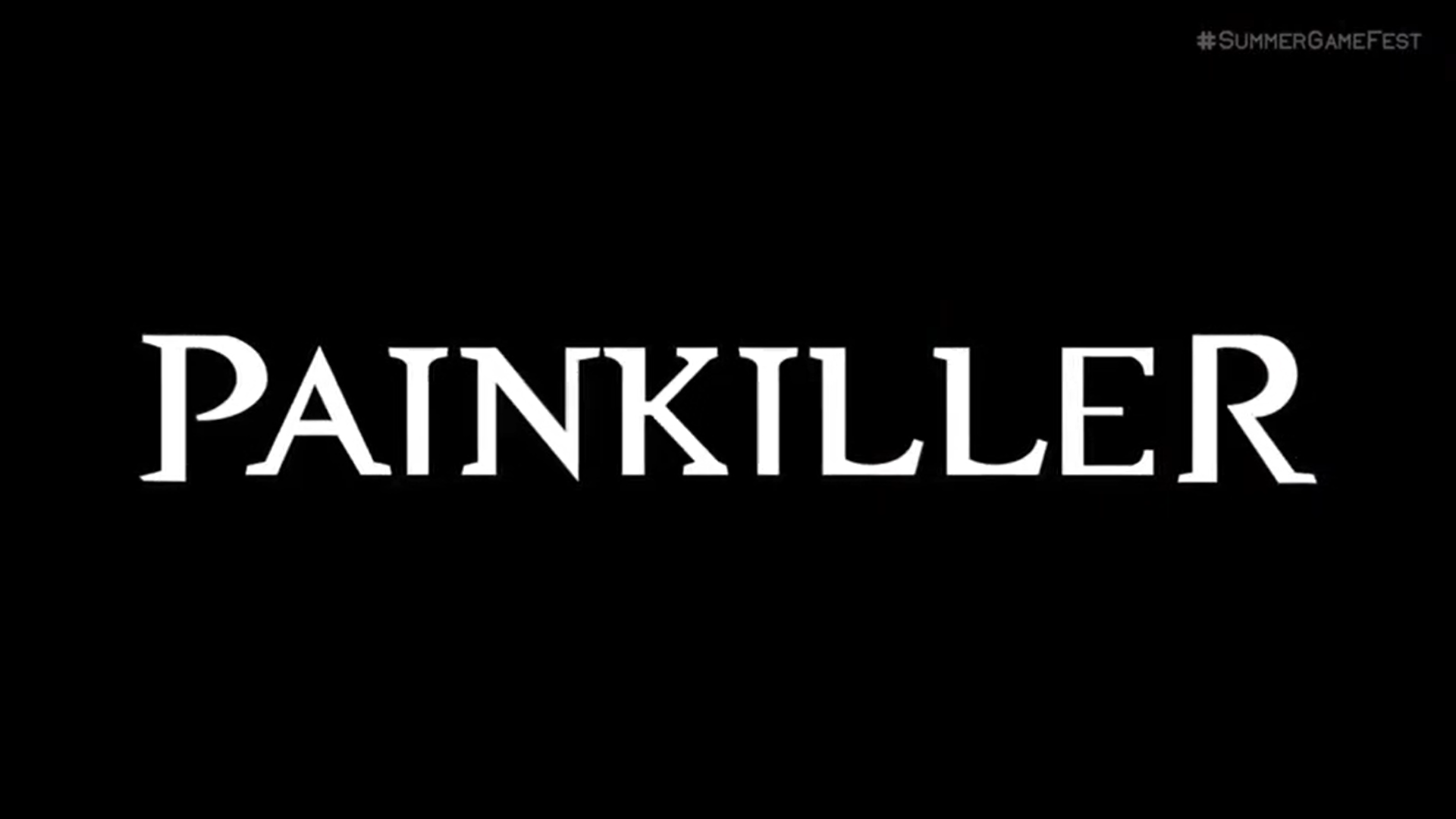 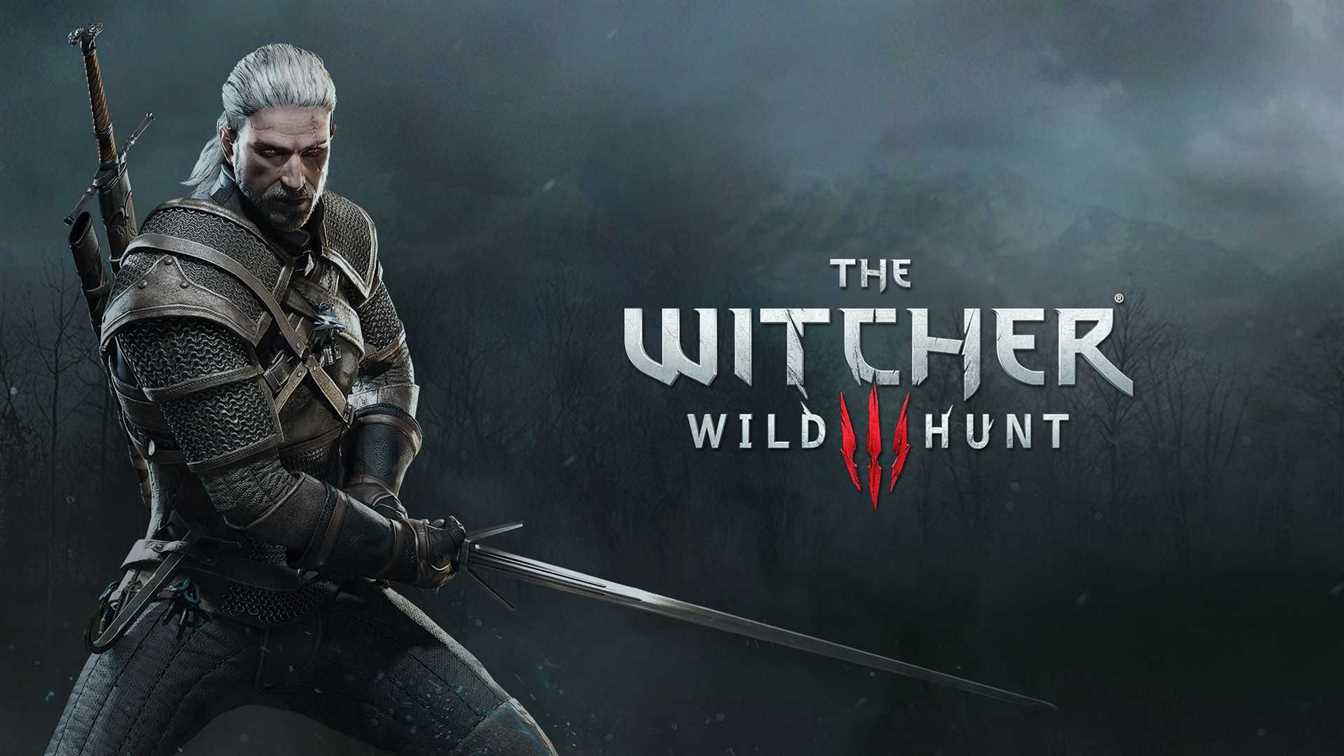 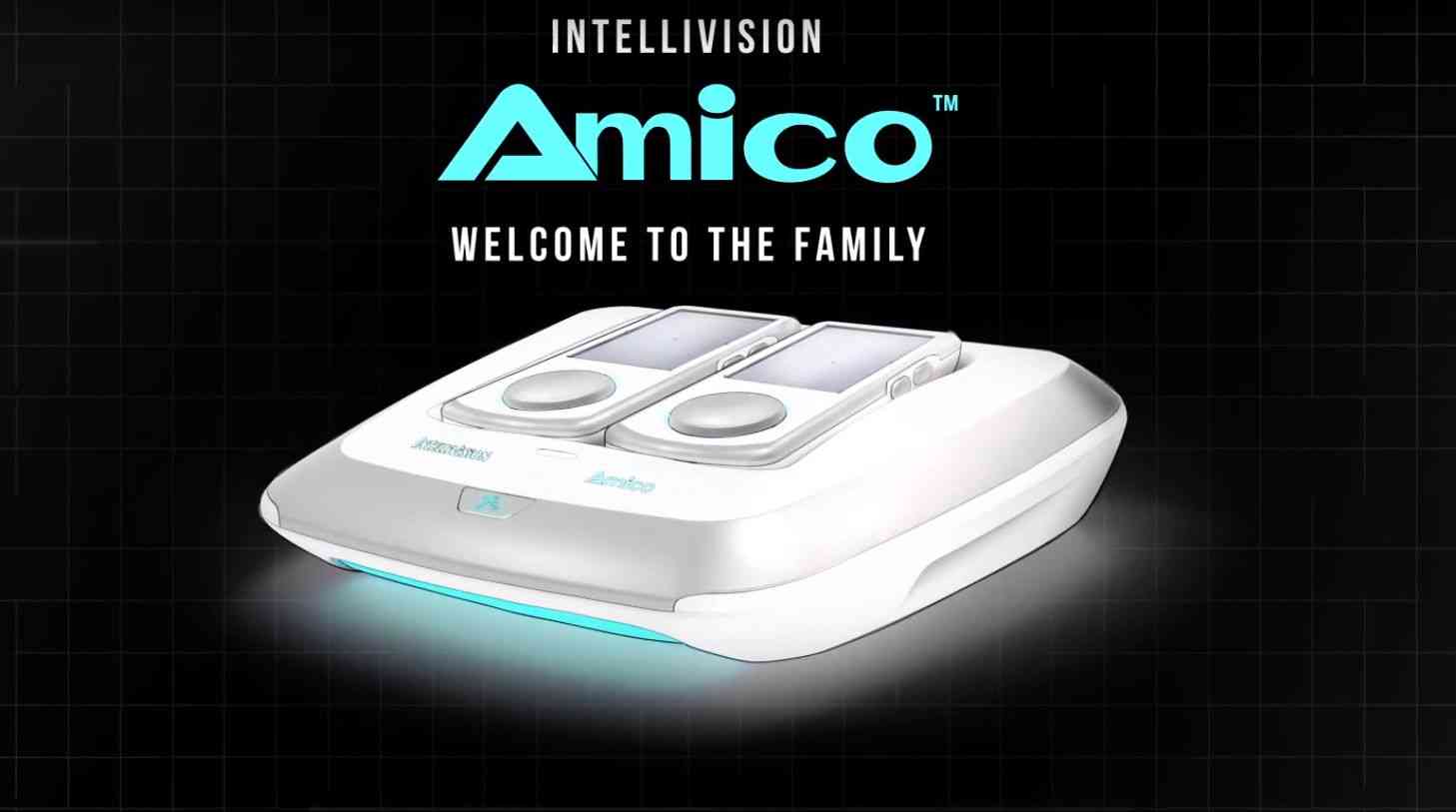